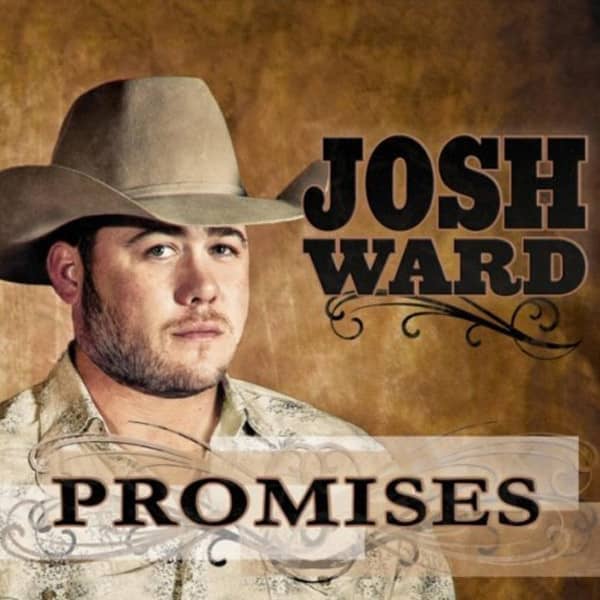 A Texas country music rising star from the Texas oil fields right into the fickle arms of the music business. Some might argue whether it is having nine consecutive #1 hit singles in Texas under his belt that has garnered him staying power, or that he is killing it in the social media world with over 2 million views on YouTube and over 3 million streams globally on Spotify. Maybe it’s his 3 venerated album releases, or maybe because he can not only bat a full house on a 200 plus dates a year touring average, but also rope in crowds on a first time performance in an unfamiliar town. While impressive, all those distinctions can come and go in the world of music. The reason for his staying power turns out to be quite a simple one. And that is because Josh Ward is country music blood to bone, and both Josh Ward and country music are simply not going to go away.

Josh spent 2017 heavily touring off the strength of his previous album “Holding Me Together.” All six radio singles hit the #1 spot on the Texas Regional Radio Chart and Ward quickly found himself going from opening act to the headlining spot in a matter of months. But in the midst of his growing popularity, he gladly bent the knee to fellow country music artist and comrade Cody Johnson who introduced Ward to his West Coast audiences. “More Than I Deserve” marks Ward’s fourth full length album release in 2018. The album is classic Josh Ward style on every front with just a little more gusto and a little more miles on it. Full bodied and emotionally fragrant, every song jumps out kicking up the kind of country music nostalgia Ward is revered for. Josh Ward did not reinvent the wheel here, but damn, it’s polished surface sure rides smooth. 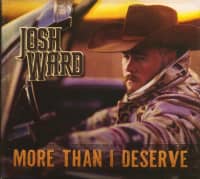