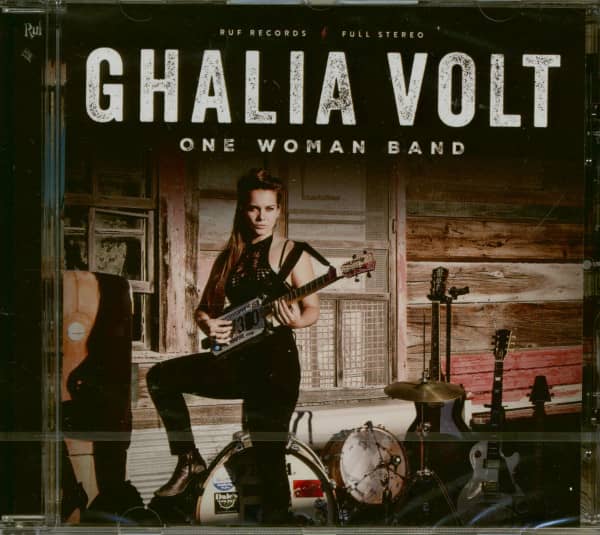 P Secure bonuspoints now
Description Review 0
Description
(Ruf Records) 11 tracks The fighting spirit of a woman with her back against the wall should...more
Close menu

The fighting spirit of a woman with her back against the wall should never be underestimated. In March 2020 - when the spread of the pandemic led to the closure of quite a few live clubs and recording studios and brought the music scene to a standstill - Ghalia Volt was faced with a dilemma. What am I going to do now?

The answer to that question was: one woman band.

The pandemic wrote an unprecedented chapter in human history. An end is not yet in sight. With her new album, Ghalia Volt looks to a better future with songs we will still be singing when we can finally meet again. She may call this journey One Woman Band - but everyone is welcome.

One Woman Band was recorded at the legendary Royal Sound Studios in Memphis. All instruments were recorded live. With a few exceptions, she played everything herself: New Orleans ace Dean Zucchero shows up twice on bass, while "monster" Mike Welch (a recent guest on Ghalia's popular virtual session series "Blues 'n' Roll" on YouTube) contributes two passionate guitar solos. Co-producing alongside Lawrence "Boo" Mitchell, Volt eschewed perfection in favour of a raw, dynamic atmosphere. Never before have her songs been so driven by the groove. 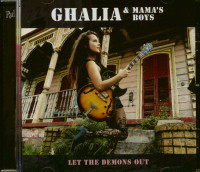 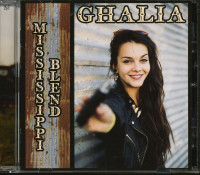