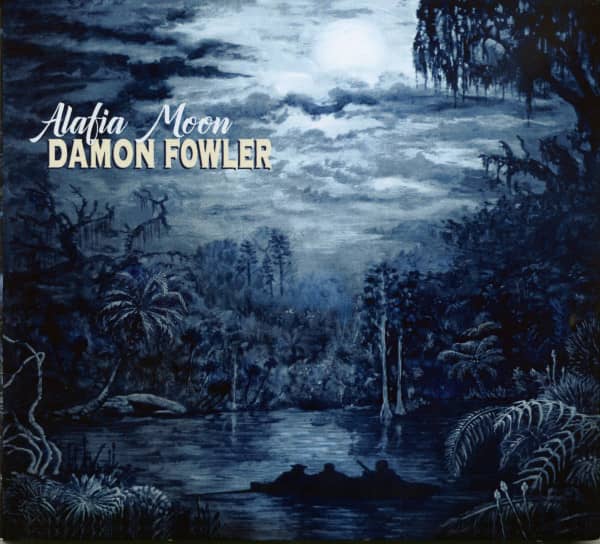 (Landslide) 11 tracks
'Alafia Moon' is the 2021 release from veteran bluesman Damon Fowler, a masterful singer, guitar player and songwriter. Combining first rate musicianship and soulful vocals, the album represents various styles that make up the roots of American music. 'Alfafia Moon' marks Fowler's 8th solo release. With all the elements of a classic blues record, it shows off Damon's unique fret work, heartfelt vocals and vivid songwriting to the max.

Coupled with his experiences as a sideman guitarist with Butch Trucks Freight Train band and the Dickey Betts Band, he has garnered strong acclaim from critics who have compared his fretwork to Johnny Winter and Jeff Beck, and his slide guitar prowess to the late Duane Allman. Fowler can play fiery guitar runs with the best of them, and his lyrical work on lap steel and dobro makes him a stand out performer among the legions of guitar heroes. 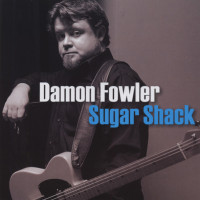 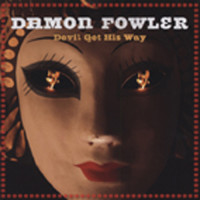