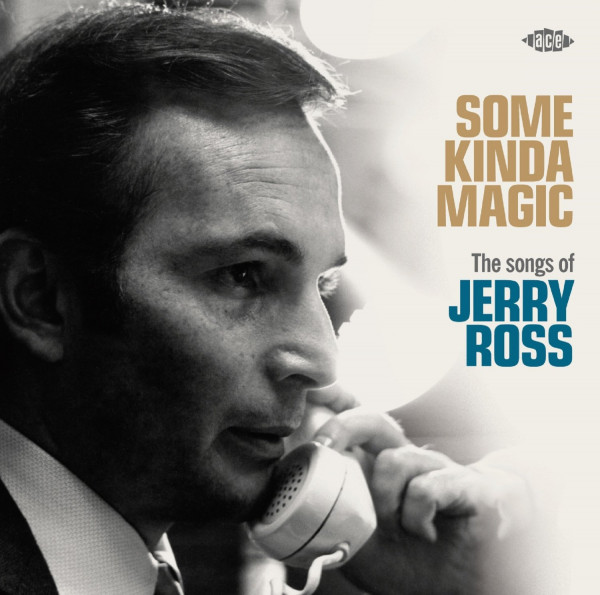 Various: Some Kinda Magic - The Songs Of Jerry Ross (CD)

(2016/Ace Records) 24 tracks.
Ace's Songwriter Series brings you a valuable entry this month with a volume devoted to the songs of Philadelphia writer ,producer, musician and A&R man Jerry Ross. An important figure in American popular music since the early 60s, Ross discovered, collaborated with and/or produced some of the most important names and records of the 1960s - from Jerry Butler to Bobby Hebb to Keith of '98. 6' fame to Gamble & Huff and beyond. He also found time to write or co-write some of the most enduring anthems of the decade along the way. This collection brings together two dozen Ross songs, some obscure and others globally renowned. Assembled with the approval of Jerry himself, it will have great appeal for fans of a wide range of classic 60s repertoire. Still an active record man in his 80s, Jerry's role in the growth of the Philadelphia Soul scene is all too often overlooked. It's to be hoped that this collection will do much to put that wrong to rights.