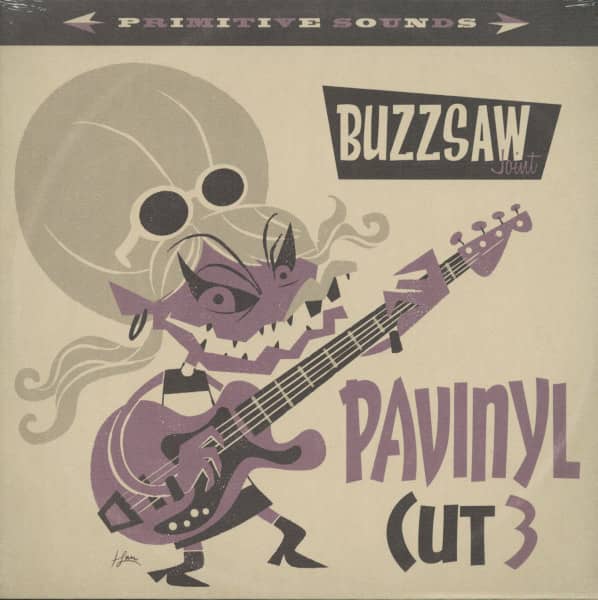 Cut number three comes from Pavinyl, a gent whose ride is a decked-out disco-hearse that, in his words, “puts the fun back into funerals”. Vowing to ‘Keep Music Evil’, his club night, Mockers, has had the British market town of Stroud dancing for a decade. Mockers initially played on the musical blur between Mod and Rock’n’Roll culture, but now ventures further afield. As does the DJ himself - his records have hyped hep clubs from Barcelona to New York. On this Cut, Pavinyl shares 18 exotic pearls. From the jungle to the orient, ancient Egypt to Native America - hold on tight, it’s quite a trip!