Johnny Tillotson: It Keeps Right On A-Hurtin - You Can Never Stop Me Loving You (CD)

This latest instalment in Ace’s series of 2-on-1 pairings of original Johnny Tillotson albums brings together the second and third of the three that he released on Cadence, the label that he recorded for between 1958-1963 and that established him as a major chart force. Some of these recordings have been issued several times during the CD era, but we believe that this is the first time that they have been presented exactly in the same format as their original vinyl albums. Ace included several of the tracks on a hits compilation more than a decade and a half ago but, even so, ten of the 24 selections here have not previously appeared on one of our CDs.
IT KEEPS RIGHT ON A-HURTIN’, recorded and released in 1962, was Johnny’s most successful album of all time, spending over six months on the LP charts. It features mostly songs from acclaimed country writers, and it yielded four Hot 100 hits, most of which also crossed over to the country charts proper. However Johnny Tillotson was not yet ready to be perceived as an exclusively country artist, and his 1963 sessions for Cadence moved him firmly back into the pop mainstream. He had three Hot 100 chart entries that year, but Archie Bleyer, the boss of Cadence, had decided to close the company and generously offered to release Johnny early from his existing contract.
This meant that his last LP, YOU CAN NEVER STOP ME LOVING YOU, was basically a collection of previously-uncompiled Cadence single sides, plus a pair of tracks that had previously only been available on multi-artists compilations, a reprise of Funny How Time Slips Away (replaced here by an unissued first take of It Keeps Right On A-Hurtin’) from LP 25058; and some previously unissued sides from 1959 to make up the requisite 12 cuts of the album. Among the latter, it’s interesting to hear the ‘Tillotson Touch’ on the titles that are more familiar in recordings by Frankie Avalon (Venus), Ritchie Valens (Donna) and the Fleetwoods (Come Softly To Me) - it’s possible that these were cut for a specific “JT Sings The Hits of ‘59” project that didn’t come to anything. This album didn’t chart, unlike Tillotson’s other LPs, but this is probably because there was no promotional push, as Cadence was closing. (Sales can’t have been helped by omitting to feature a photo of Tillotson’s handsome visage on the jacket, instead it was packaged in a rather odd flowery cover.)
Beautifully remastered, and brought to you in stereo wherever possible (sadly not all, due to considerable and irreparable deterioration of the original album masters) this package is an essential addtion to anyone’s collection of Tillotson albums on CD – almost all of which are available on Ace.

Article properties: Johnny Tillotson: It Keeps Right On A-Hurtin - You Can Never Stop Me Loving You (CD) 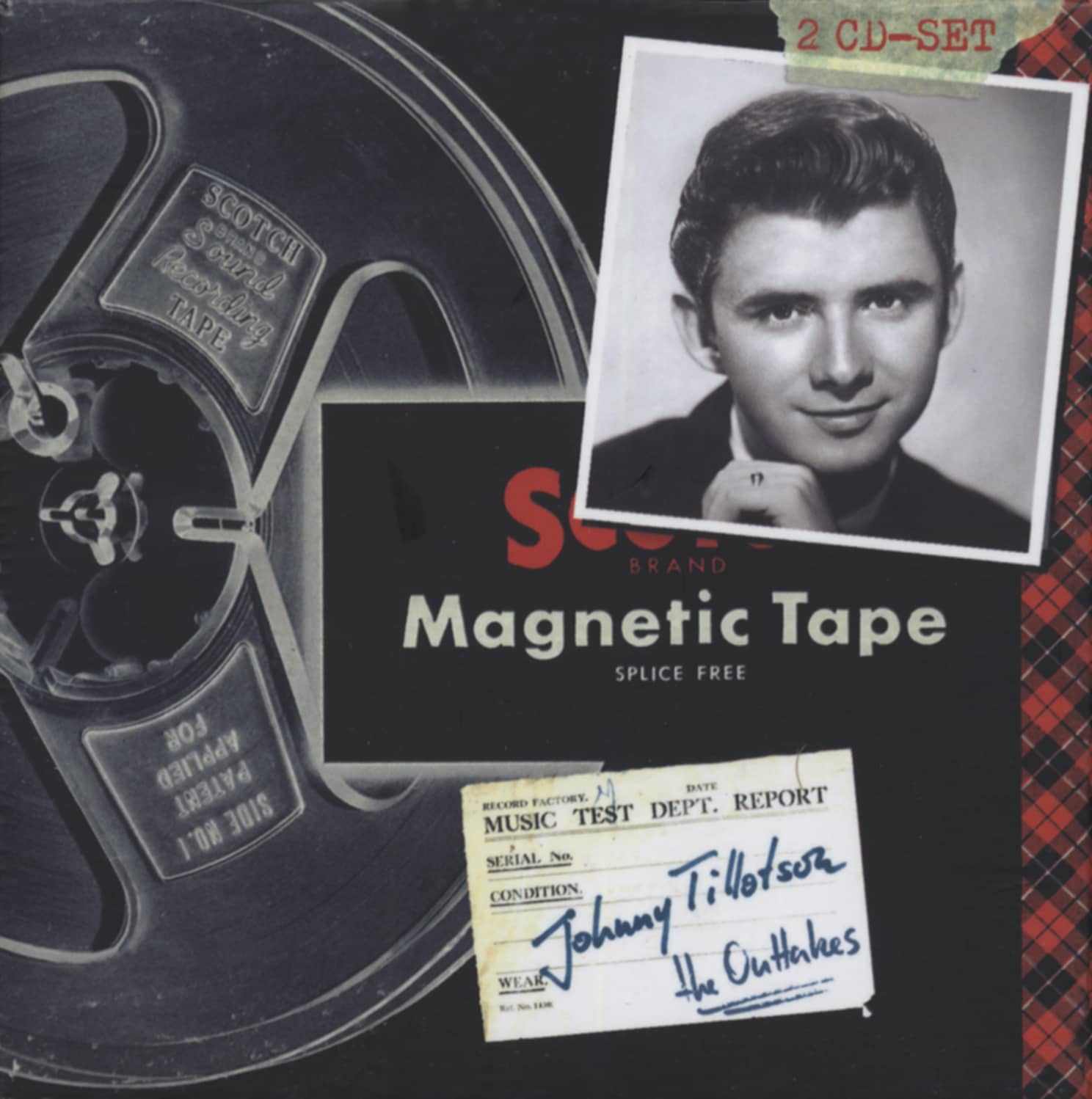 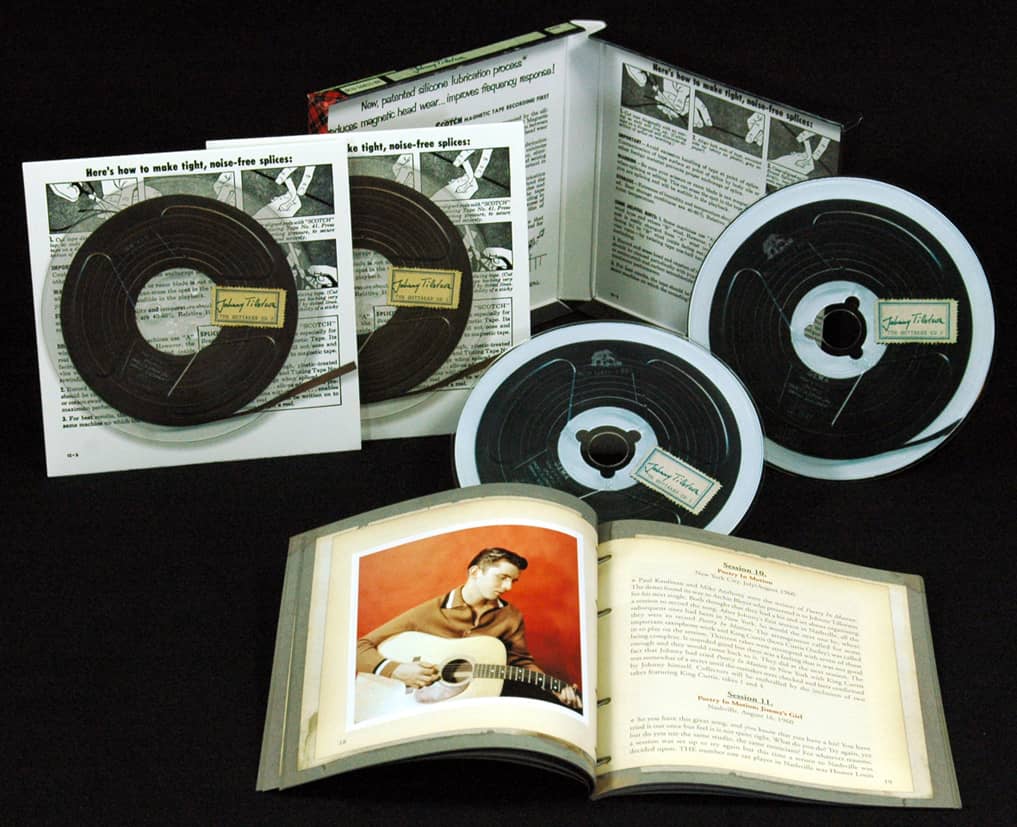 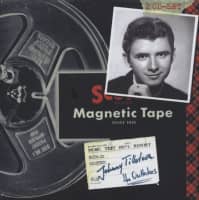 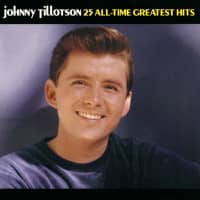 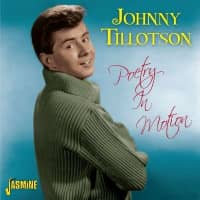 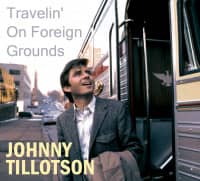