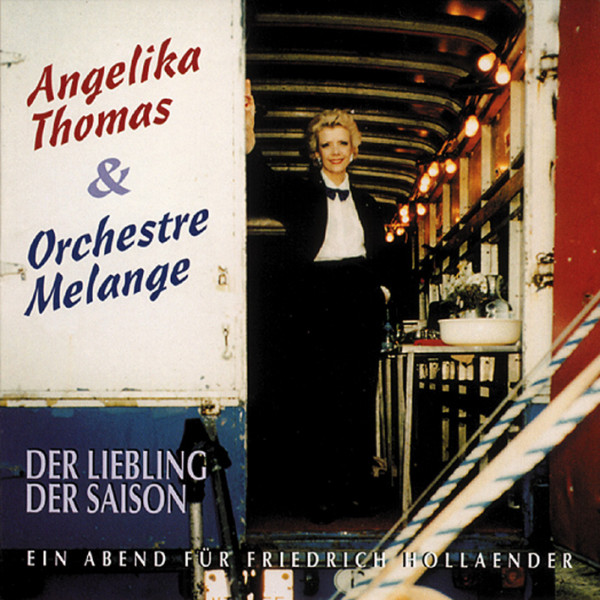 1-CD with 12-page booklet, 15 single titles. Playing time approx. 45 minutes.
He would have turned 80 in 1976, the Dutchman, Friedrich, if he hadn't died. Now he's turning 120 because he's immortal. Reason enough to honor him. And so many small and great interpreters of small and great art have taken care of his works. Known and unknown, new and rediscovered things are presented. Angelika Thomas and Michael Jan Haase have deepened and developed their love for Friedrich Hollaender. Something has been created that is simply fun. Light and playful, certainly in his spirit. Already the first program (1987), which was set to Dutch (Bear Family BCD 16004), was highly praised.
The'Liederabend' has turned into a revuette. Supported by the 6-person orchestra Melange Angelika Thomas plays, sings, dances, cries, laughs and triumphs through the evening. The viewer and listener are thrown from one feeling into the next and whirled through the century. The time after the First World War, the more or less'Golden 20s', the end of the Weimar Republic, the beginning of sound film and... Hollywood of the 1930s and 1940s. It goes without saying that we meet our dear old acquaintances again. And there are'new' songs that seem to have just been written (if you didn't know better). A versatile evening from a single source. Angelika Thomas has the right feeling to do justice to the subject. 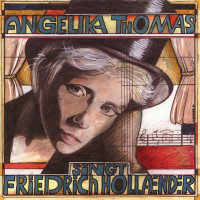 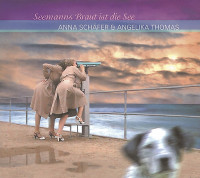