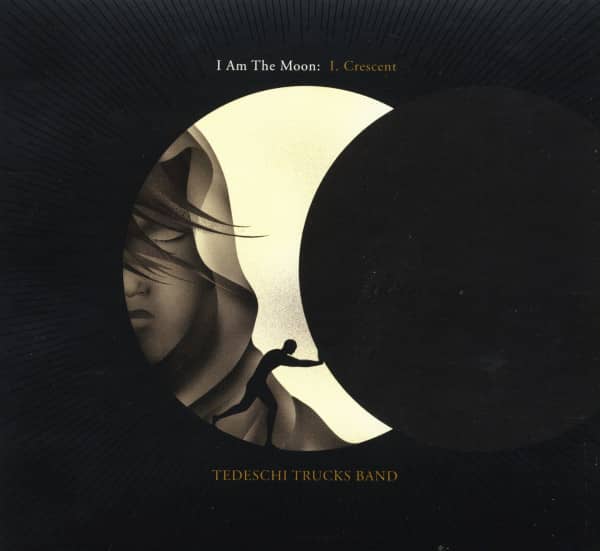 Tedeschi Trucks Band: I Am The Moon - I. Crescent (CD)

(Fantasy Records) 5 tracks, digisleeve
The Tedeschi Trucks Band invites you to experience I AM THE MOON, an expansive, inspired and ambitious musical journey that takes the esteemed American ensemble into new and exciting creative territory.

During the pandemic and the isolation it brought, the Tedeschi Trucks Band, among the most admired and successful live musicians in the world, was looking for something to hold onto and a way to connect with each other and their craft. They had just come off a triumphant performance of Derek & The Dominoes' classic Layla and Other Assorted Love Songs with Trey Anastasio at the LOCKN' Festival, which led to last summer's release of the acclaimed live album Layla: Revisited. Looking for an idea, TTB vocalist Mike Mattison drew inspiration from Layla's rich source material: Layla and Majnun, the legendary ninety-page narrative poem by 12th-century Sufi poet Nizami about intersecting lovers. As a writing exercise, Mattison challenged the group to explore the deeper themes of the poem. He pointed out that Clapton's "Layla" addresses only one element of the poem - Majnun's love madness - while the poem itself contains a variety of themes: Family drama, class discrimination, isolation, condemnation, and the high price that single-minded mania, even in the name of love, exacts. (Indeed, Layla and Majnun is believed to be the inspiration for Shakespeare's Romeo and Juliet and many other Eastern and Western literary classics.)

Challenge accepted. With a surge of creativity and focus, the band wrote and recorded the best material of their career over the next year: an electric and vibrant concept that embraces the richness of American music as only they can. The productive sessions were so successful that they ended up with just over two hours of essential music. Despite the sprawling nature of the album, the tracks on I AM THE MOON are concise and haunting, embodying and underscoring the collaborative nature of the storytelling.

Article properties: Tedeschi Trucks Band: I Am The Moon - I. Crescent (CD) 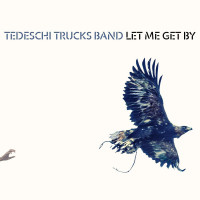 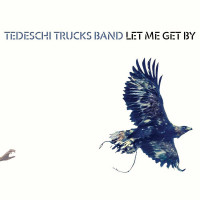 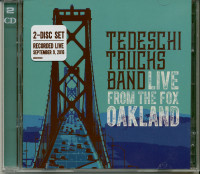 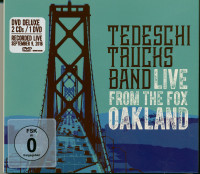