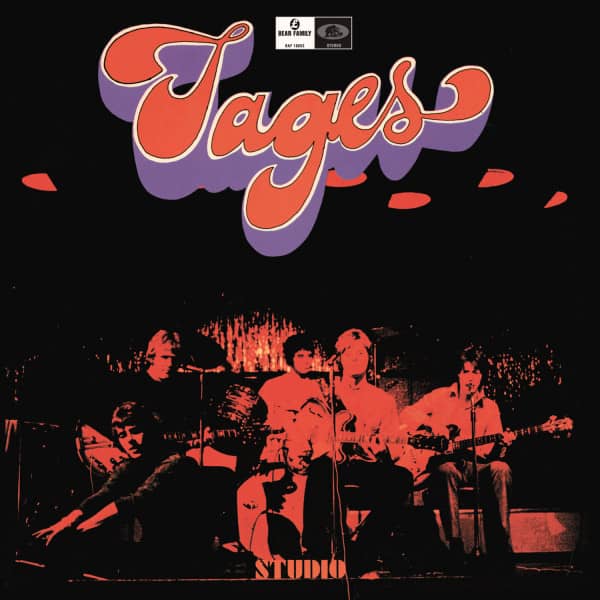 , Tages (pronounced "tah-guess") are universally known as the best sixties pop band from Sweden. They struck it big early, hitting the Swedish #1 with Sleep Little Girl in 1964! Their efforts in the psychedelic era would be their last. ’Studio’ should sit comfortably next to other masterpieces of the year 1967, a few notches closer to ’Odessey &, Oracle’ than ’Sgt Pepper’s Lonely Hearts Club Band’. ,

Thanks to the tape cuts, orchestration, harmonies, and studio tricks, it sounds like the guys got their hands on a copy of Brian Wilson's then yet unreleased ’Smile’ tapes. Certainly, anybody willing to spend enough time exploring all the rabbit holes in the Beatles’ catalog owes themselves a trip through this marvelous record  ,

The album opener, Have You Seen Your Brother Lately, proves how apt the name ’Studio’ is for such a creatively produced statement. Few won't be sold within the first few seconds, hearing a looping string quartet surrender to a commanding rhythm highlighted by pounding drums and boxy plucked bass lines. Delicate touches of grand piano and kazoo bust open the door to an album rife with auditory treats and excellent craftmanship. Vocals are good, reminding of an edgier Colin Blunstone, with plenty of fine backup parts.  ,  , ,

’Studio’ comes across of rather diverse nature. It's My Life, the second track growls out dark guitar distortions straight from the Move arsenal under workout vocal leads. The drums stand out, consistently providing ahead-of-their-time, vicious beats. ,

Tunes are often loaded with orchestration like the soft ballad, People Without Faces, and bouncier brass marches like What's The Time and She's Having A Baby Now. Tasteful psychedelic treatments abound in backwards guitar leads, weird stomp boxes, and sound effects sprinkled throughout the record.  ,

The accompanying previously unreleased DVD of ’Dalamania’ was produced by Swedish national TV, SVT and shows the Tages on the height of their psychedelic career. This little piece of rock history appears to be such a thing as the Swedish version of the UK Beatles movie, ’Magical Mystery Tour’. Since its original broadcast in 1968, ’Dalamania’ has remained unnoticed on the shelfs of SVT. First time on DVD, ever.  ,  , 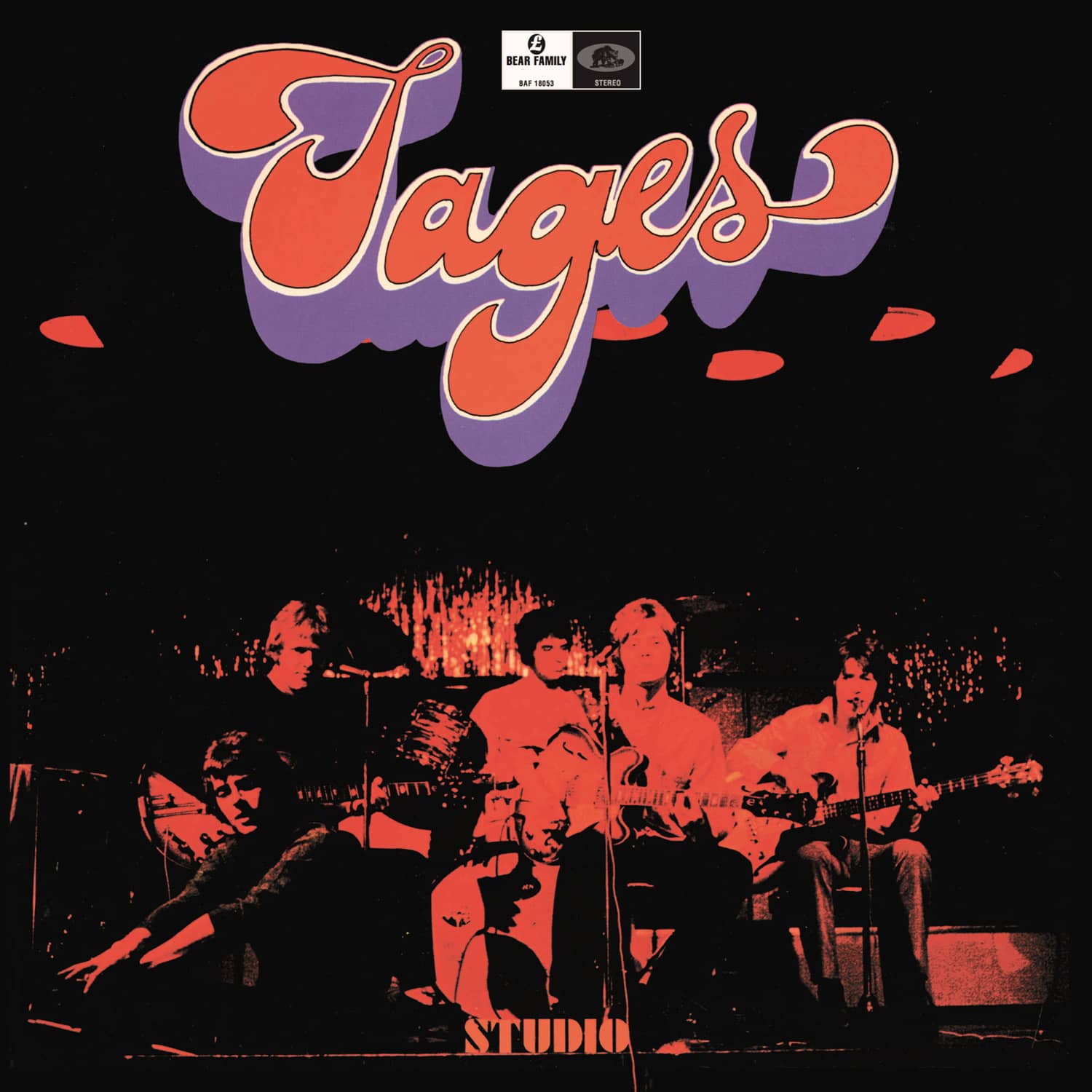 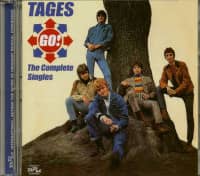