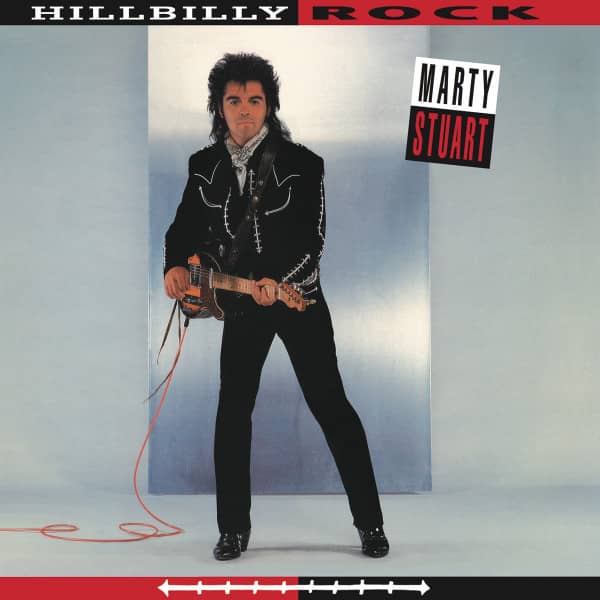 Tony Brown and I watched from the wings as Marty swaggered his way through the opening set. Tony, then vice-president of A&R at MCA Records in Nashville and on his way to becoming the top producer in town, whispered to me, I'm thinking of signing Marty, would you want to co-produce him with me?'  Yes, of course I would. It's not that I was sold on what Marty was doing as much as how he was doing it. The guy had miles of charisma and presence like Ernest Tubb, Hank Snow, Lester Flatt, Porter Wagoner, Cash and so many others... all rolled up in one. Marty Stuart was a young, old pro. 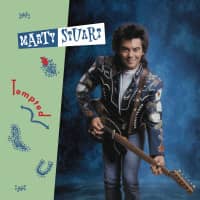 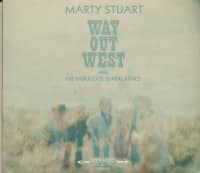 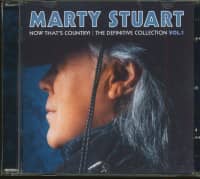 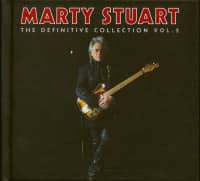