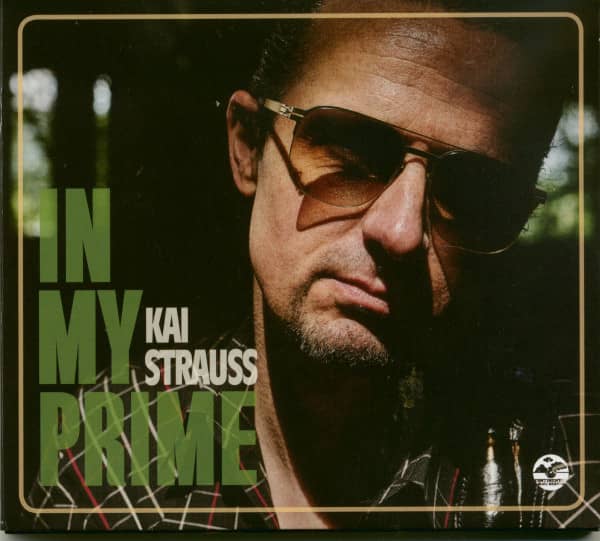 Kai Strauss: In My Prime (CD)

(CBH) 11 tracks.
Kai Strauss has been a well-known name among European Blues lovers since the early nineties. Now, at the age of 50, the guitar player and singer releases his sixth album on the Dutch CRS label – aptly titled 'In My Prime'. Strauss is an experienced musician with a signature, grown up from the respect for his idols. He knows them, the pioneers: Guitar Slim, Luther Tucker, all three Kings, Otis Rush and Magic Sam. You can’t pin him on anyone, and yet they all live through his playing. Today Kai himself is a well-respected figure among guitar fans worldwide.

On 'In My Prime', a first-class band lights a fire of 70ies funky blues influences underneath Kai, and his featuring a horn section built around US saxophone virtuoso Sax Gordon is another example of his international importance. New original songs like 'Going To London' or 'In My Prime' speak to his ability to walk traditional paths in a creative manner.

Strauss understands that the music should always tell a story. Heartfelt vocals and plenty of tasteful guitar playing with punches of feelings and emotions shine through these 11 tracks about personal experiences ('Guest In The House Of The Blues'), current topics ('World Crisis Blues') and also the dark side of life ('Put That Bottle Down').

Maybe he is, as he says, in his prime with this album. But 'In My Prime' is definitely not simply a repetition of his previous work, but evidence of his musical and personal growth that will keep him as a meaningful and exciting blues artist in the future. 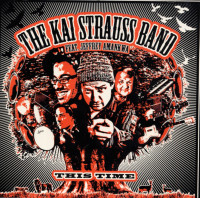 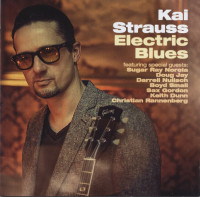 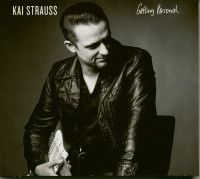