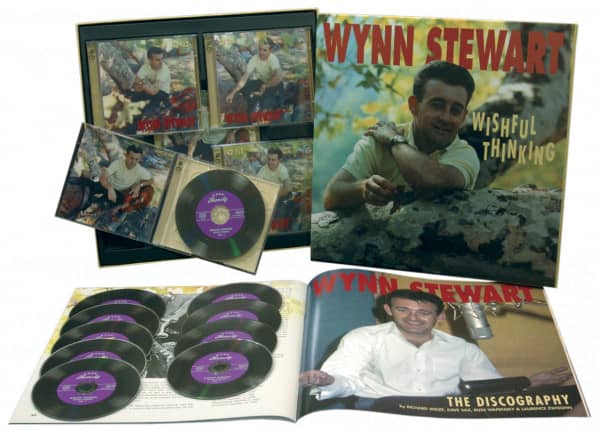 Wynn Stewart is generally hailed as one of the greatest pure singers in the history of country music, as well as one of the architects of the classic Fifties West Coast country sound. Those who regard Wynn as among the best and most influential vocalists in country music include Dwight Yoakam, Buck Owens, Harlan Howard (who wrote many of Wynn's greatest hits) and Merle Haggard (who began his career in Wynn's band).

This set includes every Wynn Stewart recording from 1954 to 1985 embracing his complete recordings for Intro, Capitol, Jackpot-Challenge, Copre, Playboy, and several other labels, including Wynn's own Win and Pretty World Records. Altogether, there are more than 70 unissued titles, including a completely unissued album and an unissued session from Rusty York's Cincinnati studio in 1969.

The 281 songs on this exclusive 10-CD set include original versions of such country classics as Keeper Of The Keys (featuring Eddie Cochran), Waltz Of The Angels, Come On, Playboy’ (Dwight Yoakam said, "It's that Bakersfield sound. I love Wynn Stewart's vocal style and his recording of it’), Above And Beyond, Wishful Thinking, One More Memory, Sing A Sad Song (given to Merle Haggard for Merle's first major hit), It's Such A Pretty World Today, and After The Storm. Many of the sessions (1954-1970) feature the classic steel guitar of Ralph Mooney.

The set also includes a 52-page LP-size booklet, featuring the first full-length biography of Wynn Stewart's tragic life, a full discography, and many previously unpublished photos from his career. 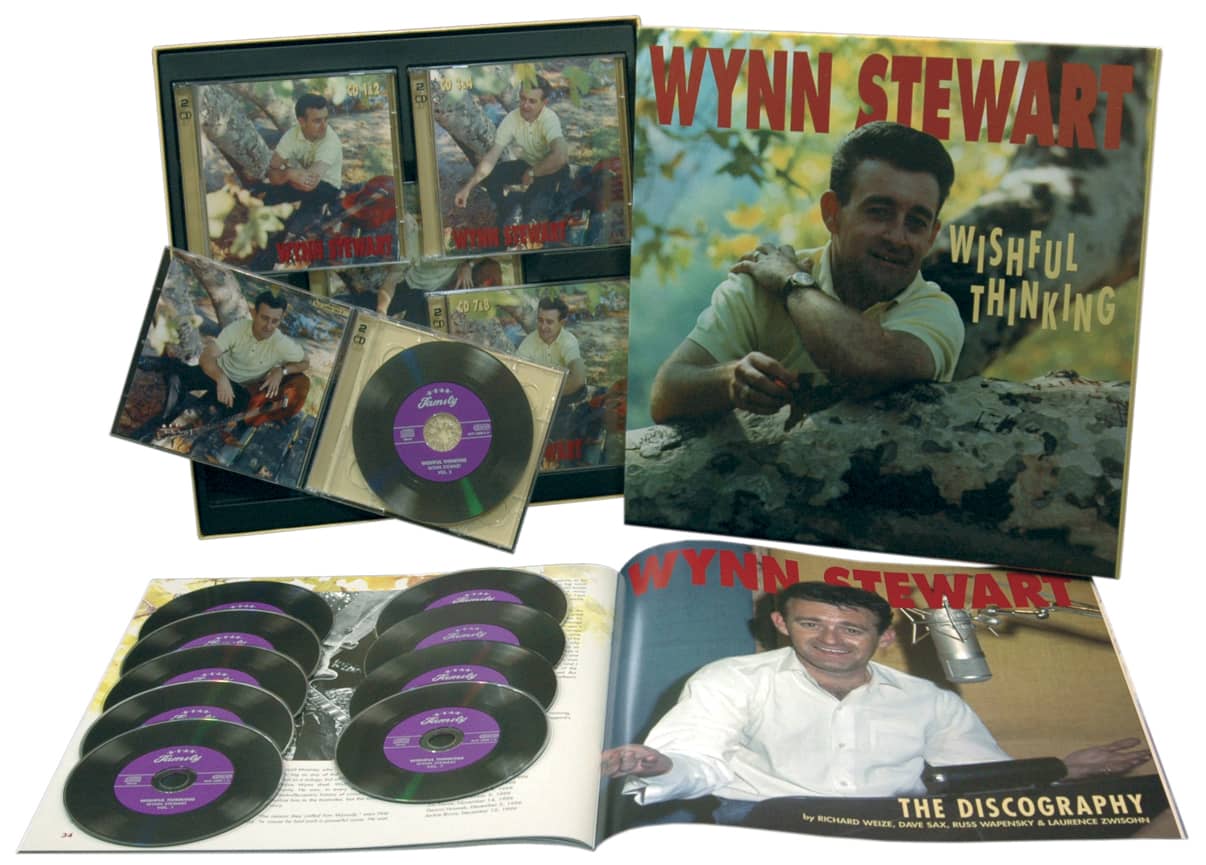 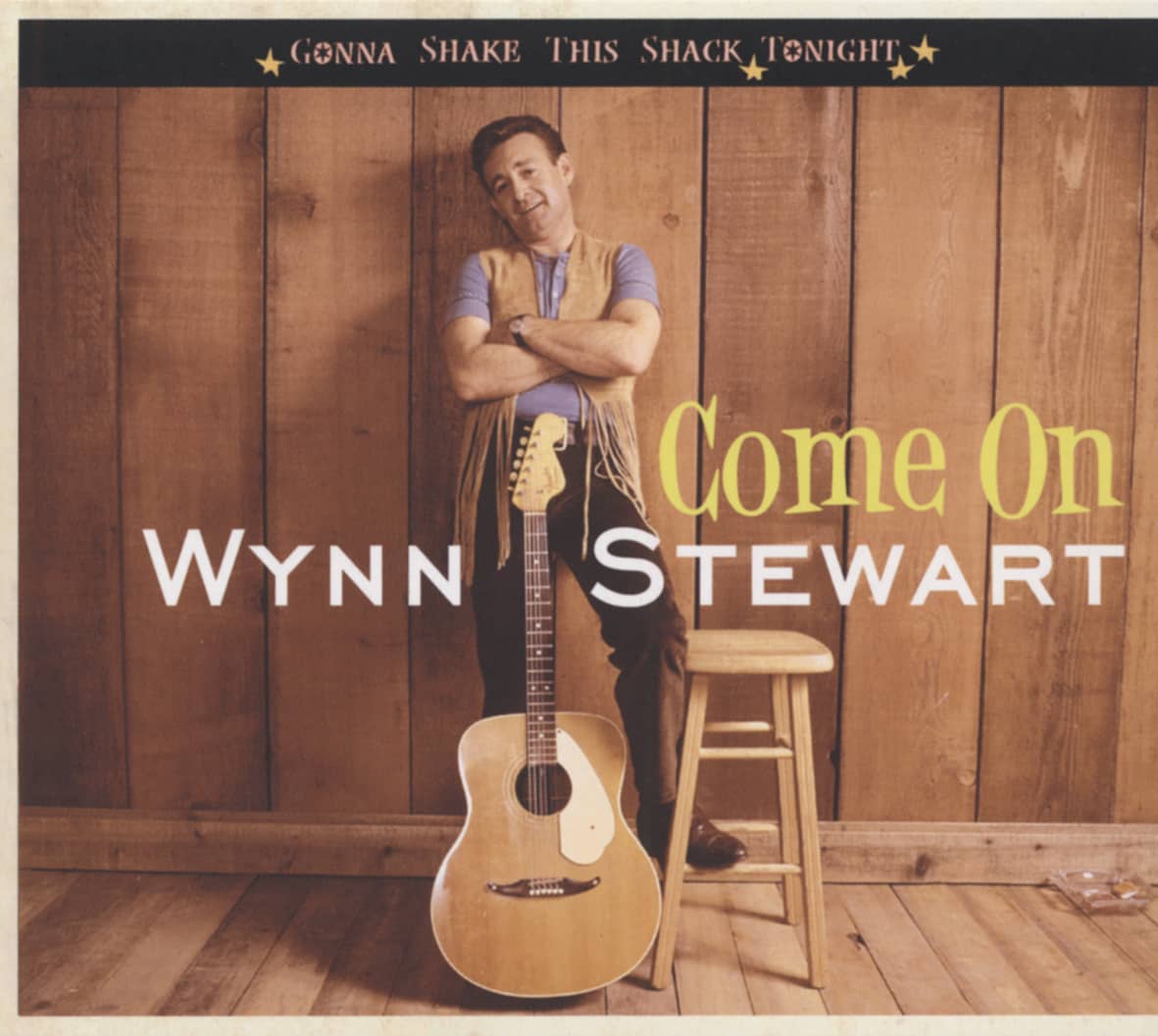 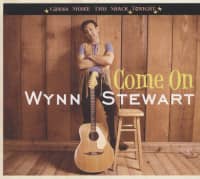