In a career spanning more than four decades, John Stewart swiftly progressed from his beginnings in a southern California garage band, through folk groups The Cumberland Three and The Kingston Trio, to a successful solo career. He contributed well over 40 albums and more than 600 songs to our musical universe. His song catalog is not only staggering in volume, but it’s also loaded with classic compositions. Most will know Stewart’s songwriting from “Daydream Believer” by The Monkees (and Anne Murray) or his own Lindsey Buckingham-produced, “Gold,” a #5 hit in 1979, but just as impressive are “Runaway Train” from Rosanne Cash’s 1987 King’s Record Shop album, “Sweet Dreams Will Come” on Nanci Griffith’s Little Love Affairs or “Mother Country” from Stewart’s own 1969 California Bloodlines album which was used to usher the Apollo 11 spacecraft safely back to Earth after its historic journey.

Omnivore is thrilled to present Old Forgotten Altars: The 1960s Demos. Four tunes found here wound up on The Kingston Trio’s Children Of The Morning album released in 1966 with one of them, “The Spinnin’ Of The World,” getting a second airing on 1979s hit album, Bombs Away Dream Babies which yielded the aforementionaed charting single, “Gold,” with two other songs, “Midnight Wind” and “Lost Her In The Sun” also making the Top 40. Three duets with Buffy Ford Stewart foreshadow Signals Through The Glass album which the singing partners, and later husband and wife team, would release on Capitol Records in 1968. This collection also features five tracks that would form nearly half of Stewart’s classic California Bloodlines album released in 1969. Of particular note, “July, You’re A Woman” makes its first recorded appearance here alongside demos for “Mother Country” and “The Pirates Of Stone County Road.”

In 2001, Stewart was honored by the World Folk Music Association with a Lifetime Achievement Award and continued to perform live until nearly 2008. We honor his life’s work and legacy with this peek behind the curtain into his songwriting process while he was making his way from The Kingston Trio to his solo career. 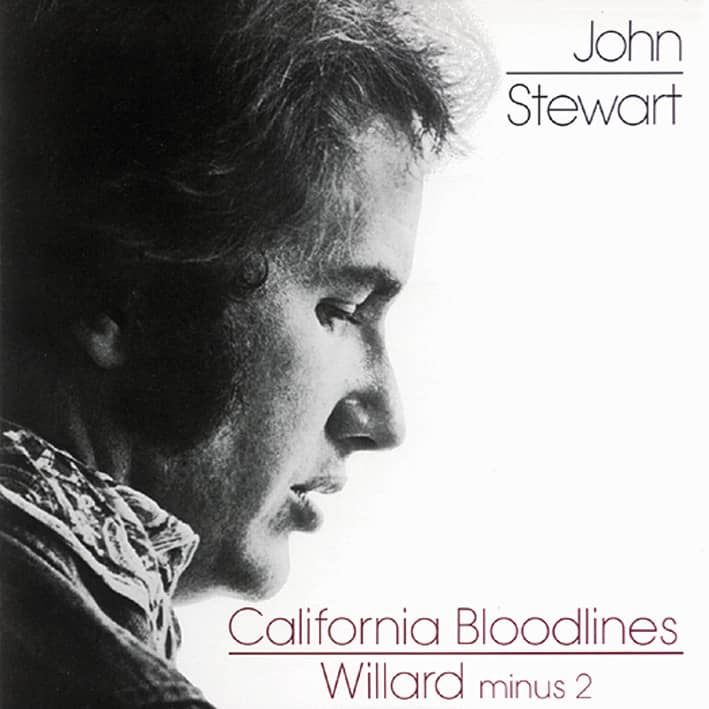 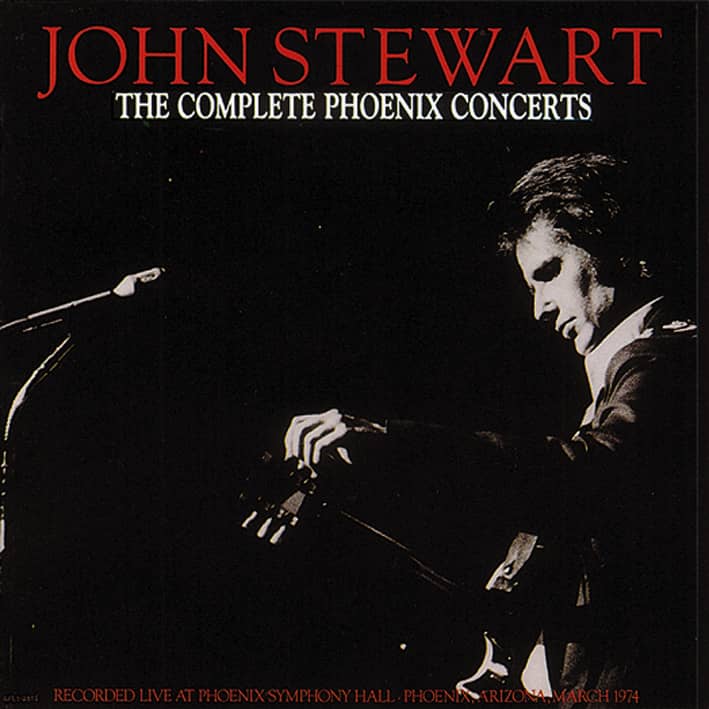 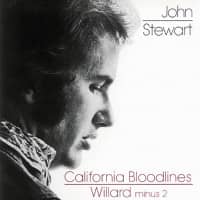 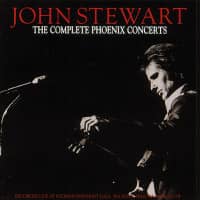 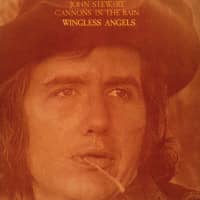