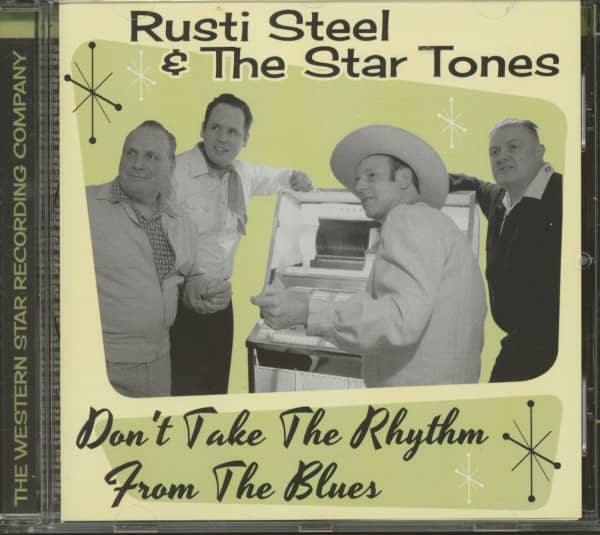 Rusti Steel & The Star Tones: Don't Take The Rhythm From The Blues (CD)