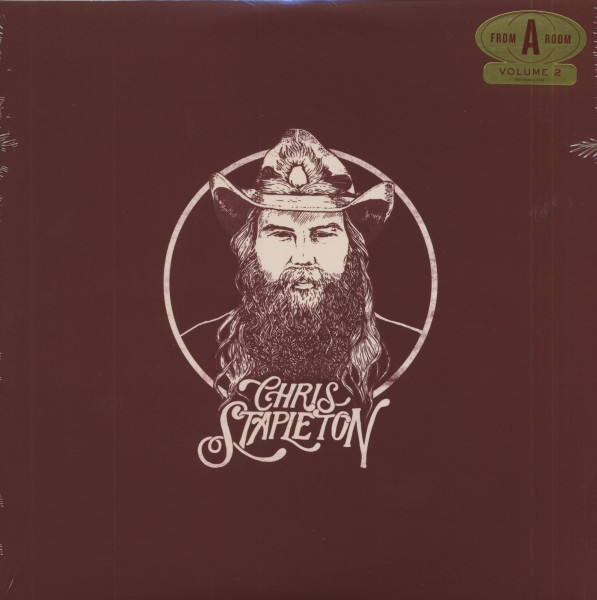 Please inform me as soon as the product is available again.
$31.63 *

Chris is one of Nashville's most respected artists.
In his 15-year career, he has earned number one hits, Grammy nominations, contributions to film soundtracks and the respect of his peers.
The previous album From A Room: Volume 1 sold over 720,000 copies worldwide. His debut album Traveller was already a huge success and was named Album of the Year by the CMAs in 2016.

In recent years, Stapleton has written more than 170 songs, recorded by artists such as Adele, Tim McGraw, Brad Paisley and Dierks Bentley. He has also collaborated with renowned songwriters such as Vince Gill, Peter Frampton and Sheryl Crow.

The album was recorded in historic Studio A (as was "Traveller" and "From A Room Vol. 1"), hence the title. It contains 9 tracks on which Chris Stapleton himself was almost 100% involved in songwriting and production. 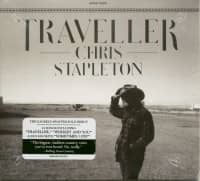 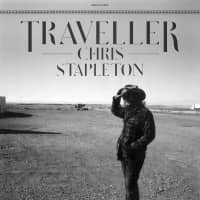 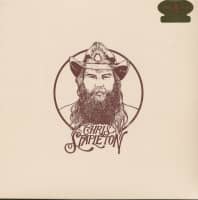 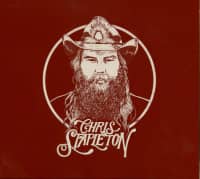