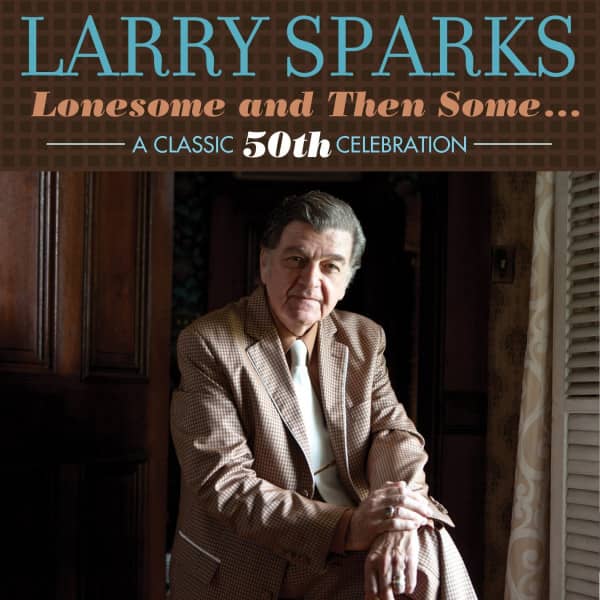 Larry Sparks: Lonesome And Then Some ...

(2014/Rebel) 12 tracks.
Starting out as lead vocalist and guitar player for Ralph Stanley's first group after the death of his brother Carter Stanley in 1966, Larry Sparks continues to be one of the most respected figures in Bluegrass music with a career that now spans over 50 years. He is known for his fine voice, his unique bluesy style of guitar picking and his uncanny knack for finding great material. On this new recording that marks a significant milestone in Larry s career, he is joined by as number of wonderful artists who are all keystone members of the Bluegrass community: Alison Krauss, Bobby Osborne, Jesse McReynolds, Curly Seckler, Judy Marshall and of course Dr. Ralph Stanley himself. A previously unissued live recording of Larry and Bill Monroe singing ''In the Pines'' is also a feature. It's a fitting tribute to one of the true greats of Bluegrass music!

Article properties: Larry Sparks: Lonesome And Then Some ...