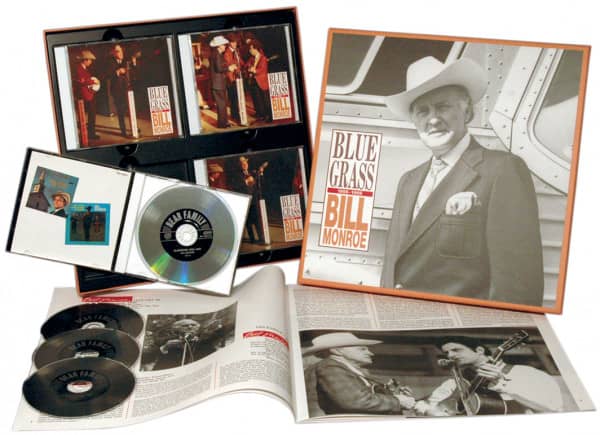 ...continues the story of BCD15423. This was the period when Bluegrass had moved to the festival circuit, but it didn't matter to Bill Monroe. He continued to make his music the only way he knew how: riveting and pure.

This set includes his original version of Walk Softly On This Heart Of Mine, as well as classics like Linda Lou, Put My Rubber Doll Away und Toy Heart, and stellar reinterpretations of standards like
Pike County Breakdown, Going Home, Farther Along, Devil's Dream, and Midnight On The Stormy Deep.. Blue Grass Boys include Kenny Baker, Vassar Clements, Richard Greene, Roland White, Pete Rowan, and Byron Berline. 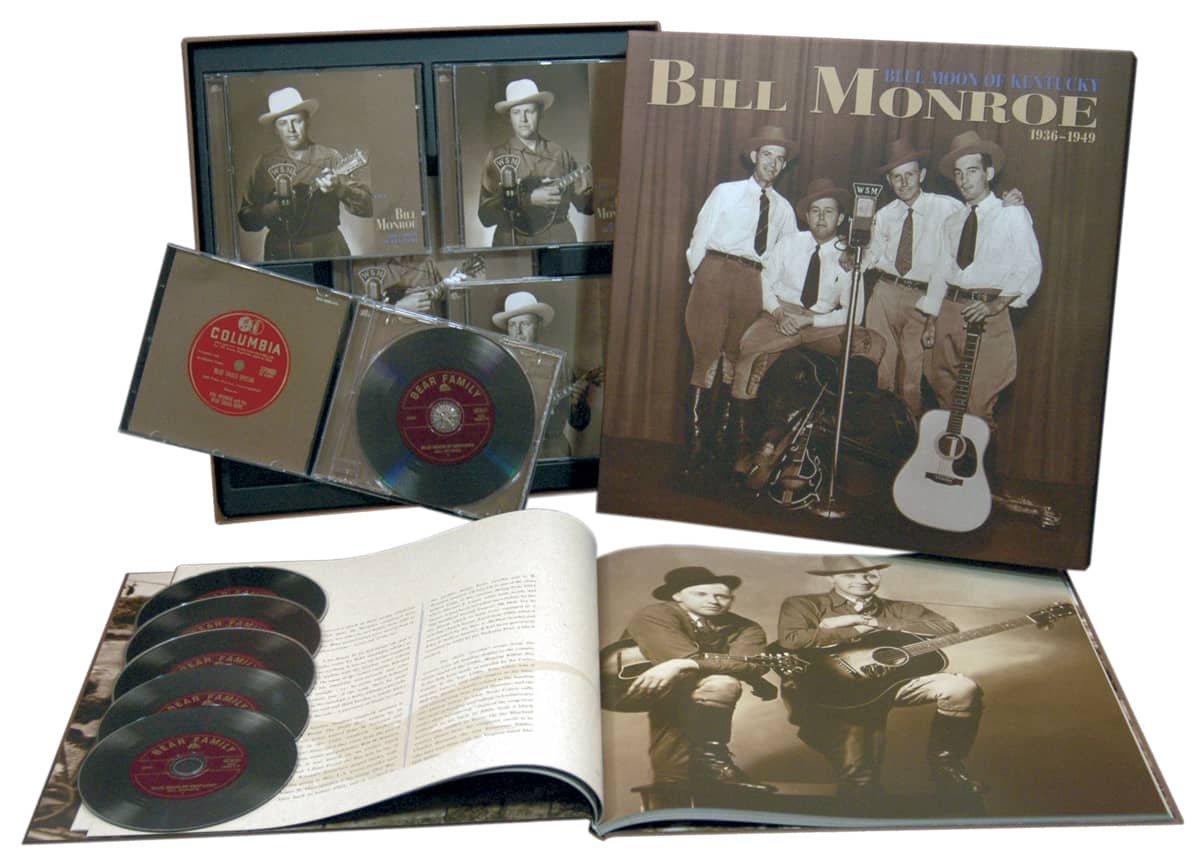 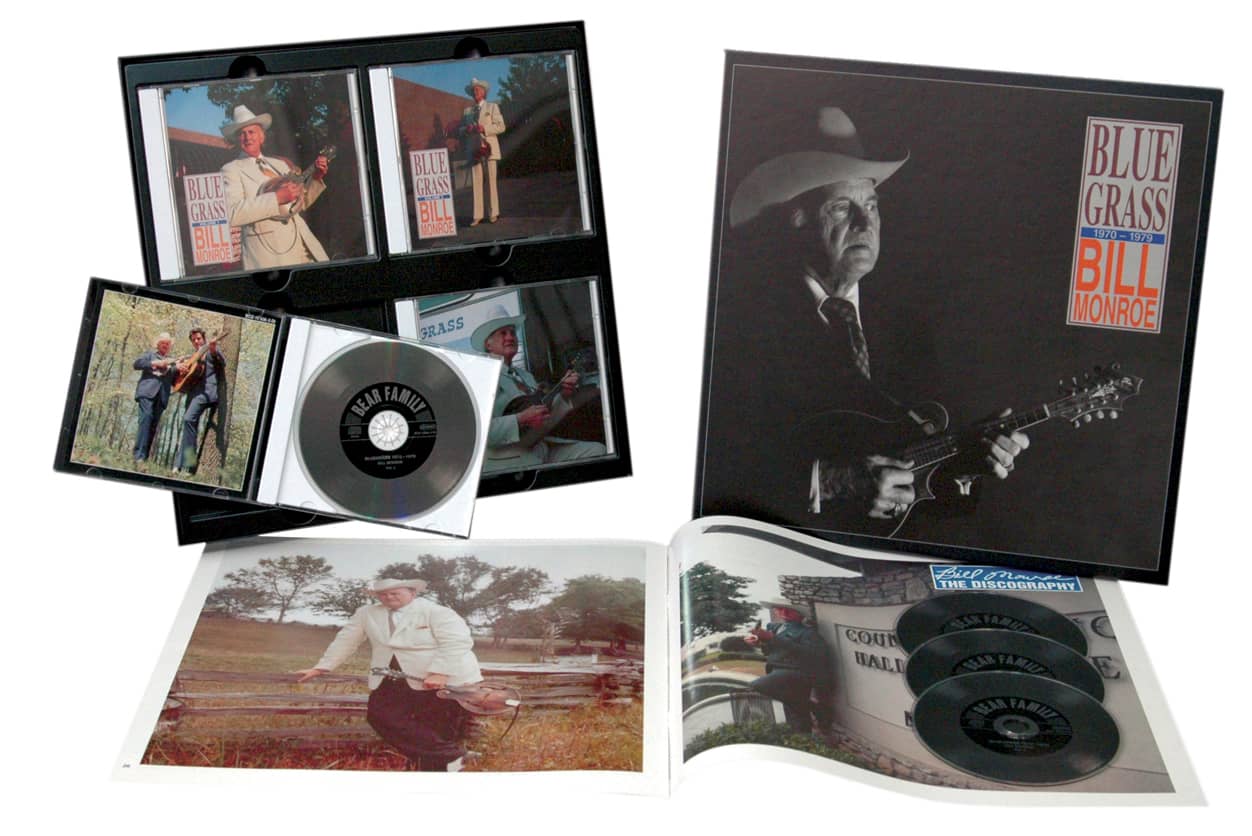 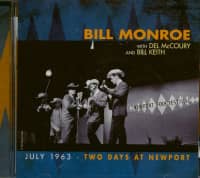 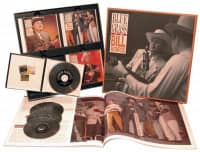 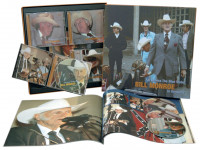