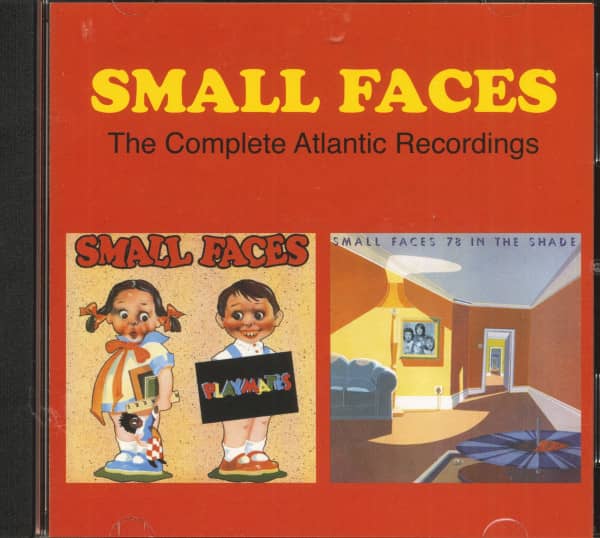 (Wounded Bird Records) 22 tracks
The Small Faces were an English rock band formed in 1965. Playmates was their 1977 reunion record and undeniably Steve Marriott is still one of the great forces and voices of the 60s and 70s and this reunion showcases his extraordinary talent. This and the follow-up album 78 In The Shade add to the great Small Faces catalog. This CD includes two rare bonus tracks, Kayoed (By Love) and Hungry And Looking.
We are pleased to present them to you on one CD. 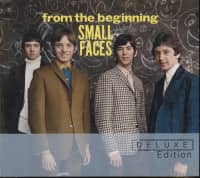 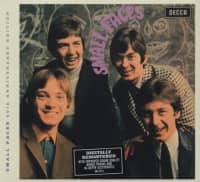 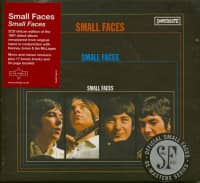 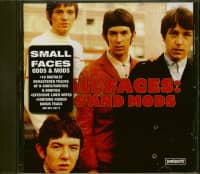