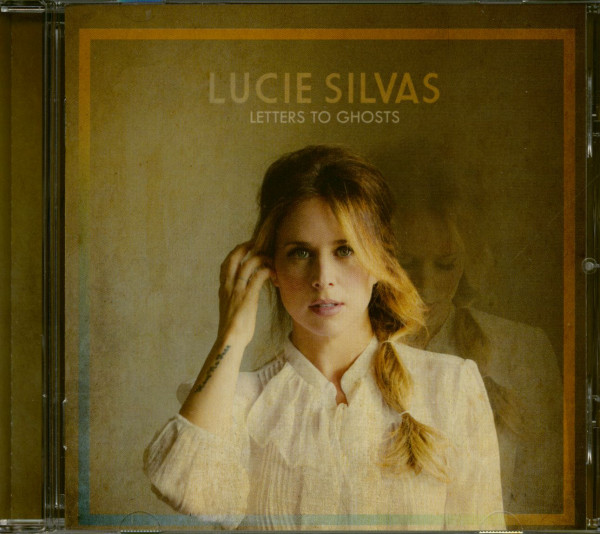 (2016/Decca) 11 tracks - Jewelbox incl. lyrics.
-
After achieving massive success for both her own music as well as songs she had written for other artists, Lucie packed up and moved to Nashville, TN. where she has now written and performed with some of the biggest and the best in their fields. Still without having released a single recording yet in the U.S., she started sowing the seeds of this new chapter and hit the road with a vast array of artists ranging from Kasey Musgraves to Tom Jones (yes, Tom Jones) to Daughtry to James Bey and shared the stage at Bonnaroo with Skrillex and Ms. Lauryn Hill. She will also be direct support on the road this coming Fall
for Little Big Town.
-
She recently received massive accolades for her acclaimed performance on BBC Sessions '60th Anniversary of Elvis Presley’s Sun Sessions'. Her live show continues to wow critics and fans alike and will propel her to stay out on the road through all of next year supporting this incredible first U.S. release.