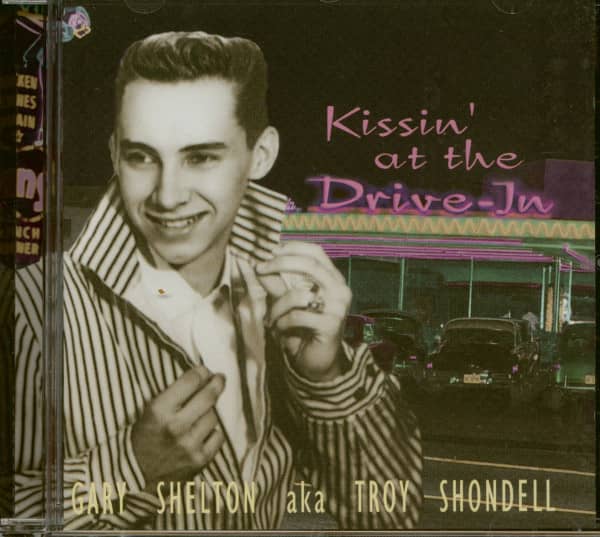 Troy Shondell: Aka Gary Shelton - Kissin' At The Drive In

Before he changed his name to Troy Shondell in 1961 and charted his major hit This Time, Gary Shelton was an aspiring teen rocker signed to two major labels. His early career veered between classic '50s teen idol pop music, force-fed to him by his producers, and the raw rock 'n' roll that was Shelton's true love. For the first time, Bear Family Records collects all of Gary Shelton's 1950s material (including 13 previously unreleased tracks) recorded prior to his name change and subsequent hit record. This unusual package includes vintage photographs, as well as detailed music notes and an extensive interview with the artist by Hank Davis.

Article properties: Troy Shondell: Aka Gary Shelton - Kissin' At The Drive In 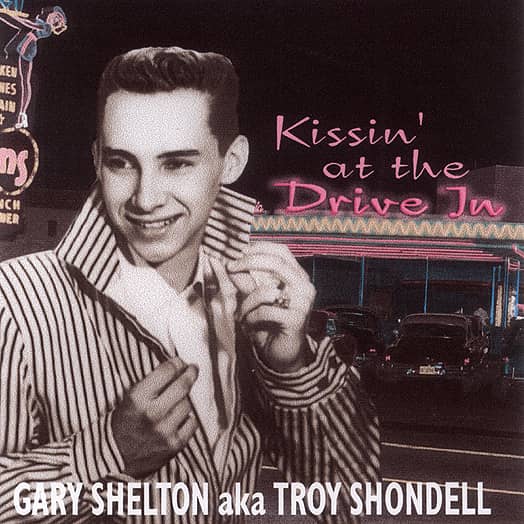 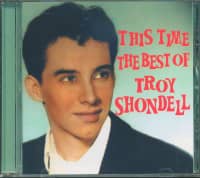