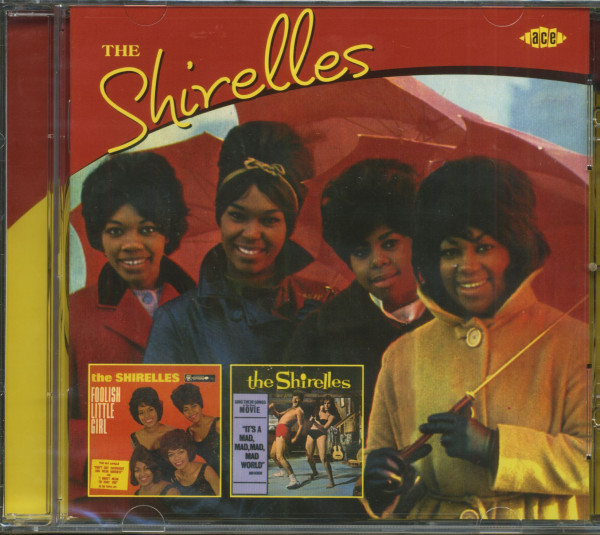 When last we left the Shirelles (“Baby It's You / The Shirelles And King Curtis Give A Twist Party” Ace CDCHD 1199), they were precariously perched at the pinnacle of pop, then suddenly abandoned by their mentor. Would our plucky foursome be able to succeed without Luther Dixon? Were there new worlds to conquer? Or was their reign as queens of rock’n’roll over?
The answers to these questions (not for long; yes; and soon) can be found here in the latest of Ace’s Shirelles LP reissue series. As 1963 dawned, the girls were riding high on the Hot 100 with ‘Everybody Loves A Lover’ and “The Shirelles Greatest Hits” was their most successful long-player ever. Dixon’s defection was a concern, but the springtime Top 5 showing of the charming ‘Foolish Little Girl’ put all fears to rest.
The “Foolish Little Girl” album was a strong package that deserved its chart placing. Dixon protégé Van McCoy stepped up with three strong songs. There’s an early effort by Ellie Greenwich (‘I Didn’t Mean To Hurt You’) and a sweet ballad (‘Talk Is Cheap’) by Bobs Crewe and Gaudio, braintrust behind the 4 Seasons. Most interesting, though, are two cuts produced by Sam Cooke: the hard-edged ‘Hard Times’ and ‘Only Time Will Tell’, which references previous Shirelles hits.
When Coca-Cola was looking for an act to launch a long-running series of rock radio ads, the ladies notched another prestigious milestone. Then it was off to Tinseltown! The Shirelles were invited to cut a song (‘31 Flavors’) for the film It’s A Mad, Mad, Mad, Mad World. Excepting a few teen idols, no rock-oriented act had ever been tapped by Hollywood for such a major feature. With a superstar cast headed by Spencer Tracy, this was no beach party or Alan Freed teen potboiler. The accompanying LP makes its CD debut here and a fascinating artifact it is: a hodgepodge of vault tracks; a couple of new items by Scepter’s latest A&R hand Ed Townsend; and three tunes written by the film’s composers. The title track offers a once-in-a-lifetime opportunity to hear our Jersey girls warble in French (Doris), Italian, (Micki), Japanese (Beverly), Spanish and German (Shirley). After attending the Hollywood premiere, the group hit Europe for a stint at the Paris Olympia and a UK tour, capping another stellar year. Returning home triumphantly, the Shirelles headlined at the Apollo in mid-January 1964. The opening act was a young girl group from Detroit enjoying their first hit. (Cue theme from Jaws.) During the revue’s weeklong run, a quartet from Liverpool topped the American charts for the first time. It would take the well-sharpened Ginsu of a Benihana chef to cut all that irony, but consider this: the Shirelles had enjoyed an unprecedented run of success, changing the face of pop music and influencing all who followed, not least the Supremes and the Beatles. They had more than earned their enshrinement in the Rock’n’Roll Hall of Fame.
And there was plenty of great music still to come. Stay tuned for the next volume.
By Dennis Garvey 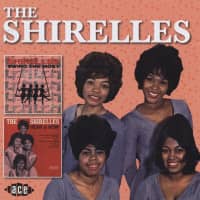 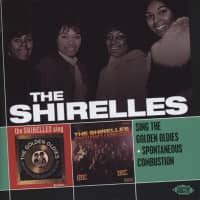 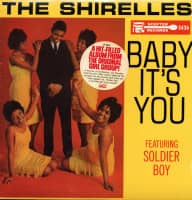 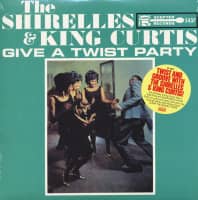