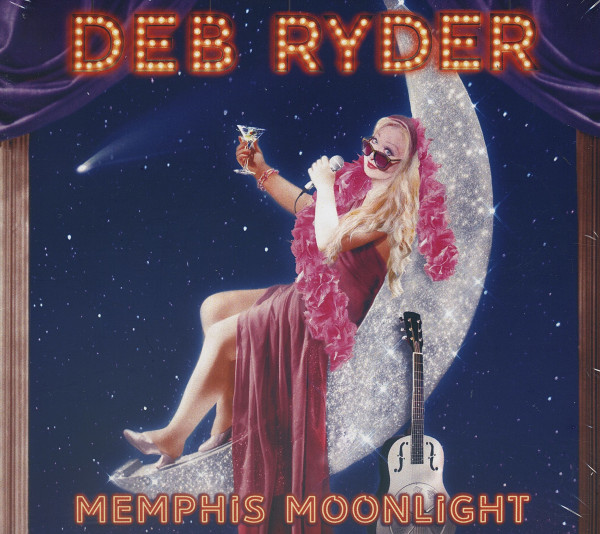 (VizzTone) 13 Tracks - Digisleeve
"Memphis Moonlight", the fifth studio album by singer-songwriter Deb Ryder, is undoubtedly her best work to date. The up-and-coming blues diva shows that she is in absolute top form, delivering superb lyrics and musical arrangements on all thirteen original songs.

Produced by Grammy Award and Blues Music Award winner Tony Braunagel, co-producer and executive producer Ric W. Ryder, this album covers a variety of influences, from blues to roots, both traditional and contemporary.

Born just outside Chicago, Deb began appearing on stage at an early age at her step father’s famous nightclub the Topanga Corral, opening for such legends as Etta James, Big Joe Turner and Taj Mahal. Deb’s vocals have been described as powerful, whiskey soaked, a force of nature, reminiscent of her major influences, Koko Taylor and Etta James. Her stage presence is captivating! She takes you on a sonic journey of pure energy, serving up a savory blend of R&B, soul, and roots based blues that have garnered rave reviews and sustained chart topping acclaim throughout the U.S, Canada and Europe. Deb writes all her own material with lyrics that paint a personal and gritty picture of life and love that lead you from the very heights to the depths of the blues. With her signature arrangements and impeccable songwriting, you can expect her to continue to imprint her indelible mark on the blues world now and in the future. 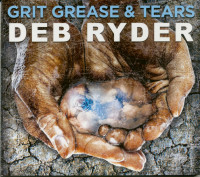 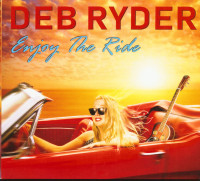