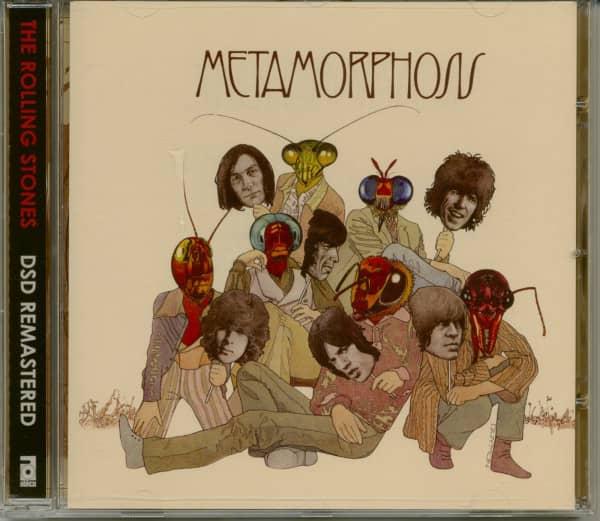 Musically, the Rolling Stones come from the blues and a little bit from jazz, but they added rock elements early on. Their music has always been rough and hard. But the Rolling Stones never became as style-blind as the Beatles were, on the contrary, they let themselves be influenced by the boys. When they turned the pop world upside down with their soft number "Yesterday", the Rolling Stones followed suit in a flash. When the Beatles said "All You Need Is Love', Mick Jagger sang sweetly in the ear of his fans "We love You'.

After the Beatles split up, the Rolling Stones finally took control of the rock paradise. In 1975 the Rolling Stones embarked on their eighth tour of the USA - the first since 1972 - starting in Baton Rouge, passing Jacksonville on August 2 and continuing to Mexico, Brazil, Venezuela, where the mammoth tour ended in Caracas on August 31. 95% of the available tickets (1.5 million) were sold in 8 hours. 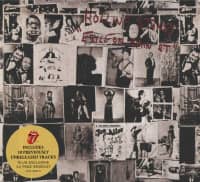 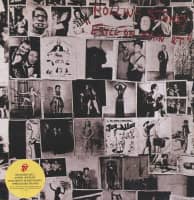 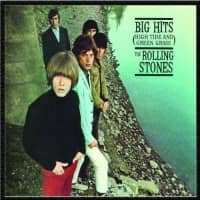 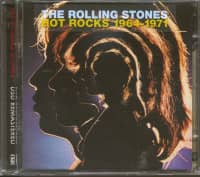 Tracklist
Rolling Stones, The - Metamorphons (CD) CD 1
01 Out Of Time (Strings Version)
02 Don't Lie To Me
03 Some Things Just Stick In Your Mind
04 Each And Every Day Of The Year
05 Heart Of Stone (Metamorphosis Version)
06 I'd Much Rather Be With The Boys
07 (Walkin' Thru' The) Sleepy City
08 We're Wasting Time
09 Try A Little Harder
10 I Don't Know Why Aka Don't Know Why I Love You
11 If You Let Me
12 Jiving Sister Fanny
13 Downtown Suzie
14 Family
15 Memo From Turner
16 I'm Going Down
Funktionale