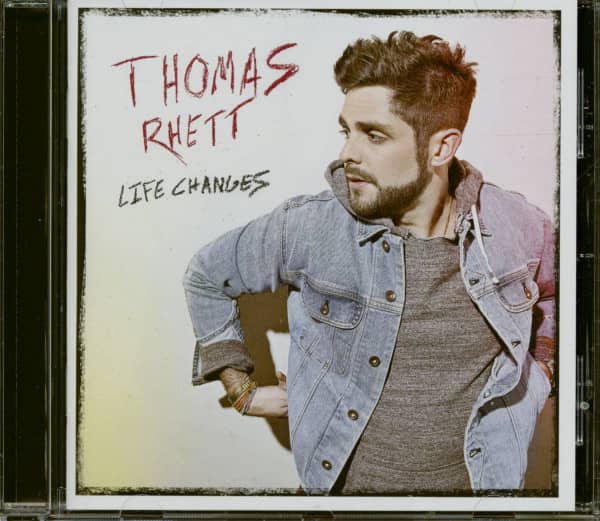 (2017/Big Machine) 14 tracks - 16 page color booklet including all lyrics.
-
The third studio album from country music artist Thomas Rhett. Thomas produced the album alongside Dann Huff, Jesse Frasure, Julian Bunetta and Joe London. It includes the chart-topping lead single "Craving You" with Maren Morris. Thomas Rhett scored his first hit in 2012, introducing a sound that mixed the southern swagger of country music with pop hooks, R&B grooves, soulful strut and the anything-goes attitude of rock. During the years since, thanks to eight chart-topping singles, he is now a headliner of massive arenas. And, he's become a husband. A father, too. 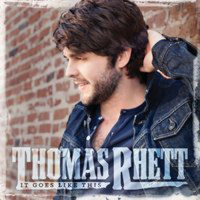 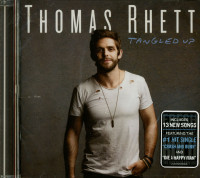 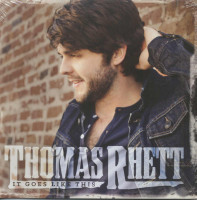 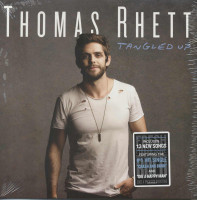