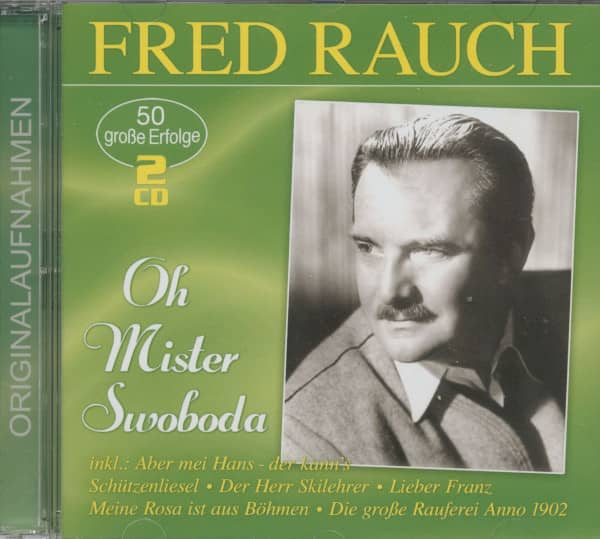 Fred Rauch was born in Vienna on September 28, 1909. He first worked as an editor of a fashion magazine, and later as an author and performer at the Munich cabaret Der bunte Würfel. Fred Rauch became known as a presenter for Bayerischer Rundfunk, where he hosted the popular Wunschkonzert between 1947 and 1978.

In addition to his work for the radio, Fred Rauch also made a name for himself as a lyricist. His well-known titles include Mütterlein, Zwei Spuren im Schnee and Aber mei Hans der kann's. From 1951, Fred Rauch worked with the successful composer Gerhard Winkler, among others. His greatest success as a songwriter was Glaube mir from 1954, which became an international number one hit as Answer Me, interpreted by Frankie Laine and Nat King Cole, among others.

Fred Rauch was also very successful as a singer. His most popular titles as a singer include Mei Schihaserl hat a kalts Naserl, Der Herr Skilehrer and Oh Mister Swoboda. In 1953 Fred Rauch landed his biggest hit with Schützenliesel. The title is still one of the most popular songs at the Oktoberfest. Fred Rauch recorded a large number of songs and was able to continue his career until the end of the 70s. 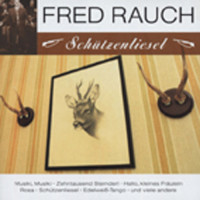