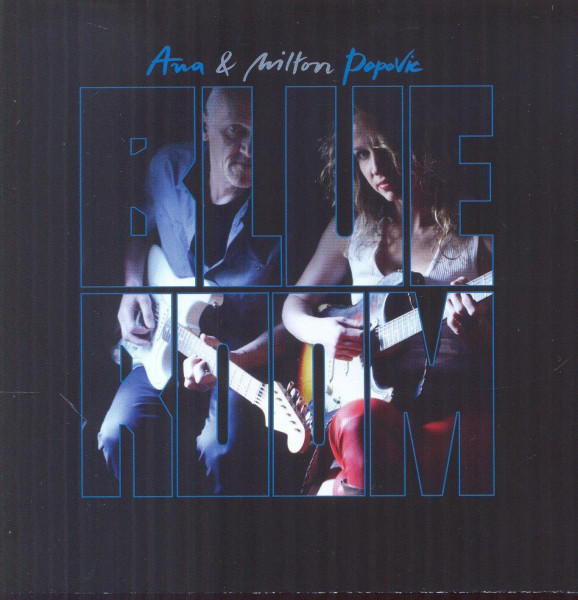 (2015/Artistexclusive) 11 tracks.
It took ten years for Ana Popovic to convince her father Milton to record an album together. At last she got him to the studio with an argument he could not reject: 'Just do it for your grandchildren.' He did. The result is a new and impressive CD from daughter and dad Popovic, called 'Blue Room. Back to the so-called 'blue room' of Ana's childhood - a small secluded part stacked with amps and guitars in a modest apartment on the eleventh floor in New Belgrade (Serbia). Back to the place where Milton introduced his impressive blues and soul collection to his daughter. Back to the evenings with friends when father used to take his guitar to play songs at house parties and jam sessions which filled the apartment with his smooth voice and enchanting sound. Back to the time when Ana learned about the secrets of blues, soul and rock. And so, overwhelmed by the beauty of the sound, decided for a musicians life. Now, together united on a surprising CD produced by Jim Gaines (Stevie Ray Vaughn, Santana), Ana and Milton play and sing songs they used to play in the days before. •'By the time I moved around the world, over Amsterdam and New Orleans to Memphis, I've listened to a lot of different artists all over and couldn't really find anyone sounding quite like Milton.' - Ana Popovic. 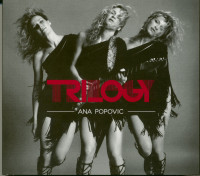 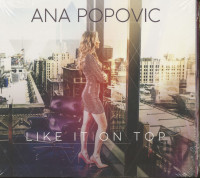