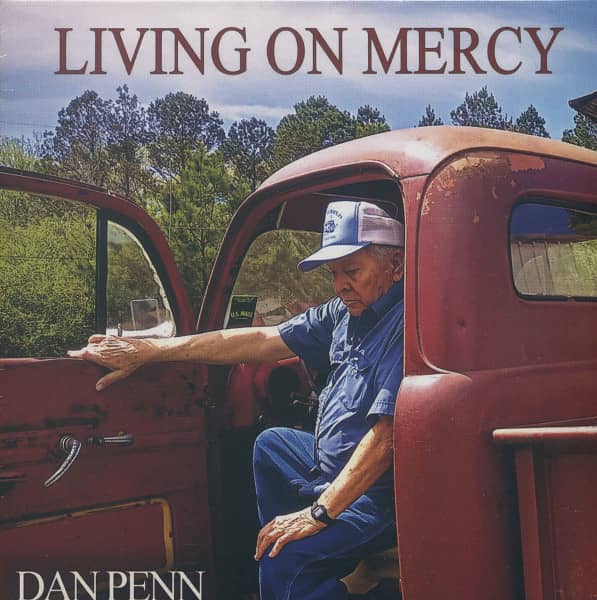 (Last Music) 13 tracks, digisleeve
Dan Penn, who has written such classics as "Do Right Woman", "Dark End of The Street" and "I'm Your Puppet", shines in his first release.
Penn, the pioneer of country soul, was recorded in Nashville and Muscle Shoals alongside their best musicians and delivers a performance as timeless as the genre itself.

On his new album, "Living on Mercy," Dan Penn collaborates with some of the other best songwriters from Nashville, Memphis, Muscle Shoals and elsewhere, and draws on all the wondrous things he's seen and learned since he began his songwriting career at the age of 16.

His new music speaks a truthfulness that seems to be controlled by a higher power. So it becomes clear what songs can trigger. 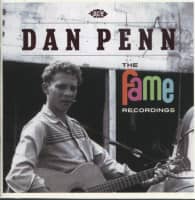 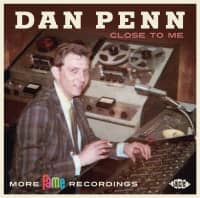 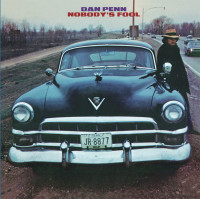