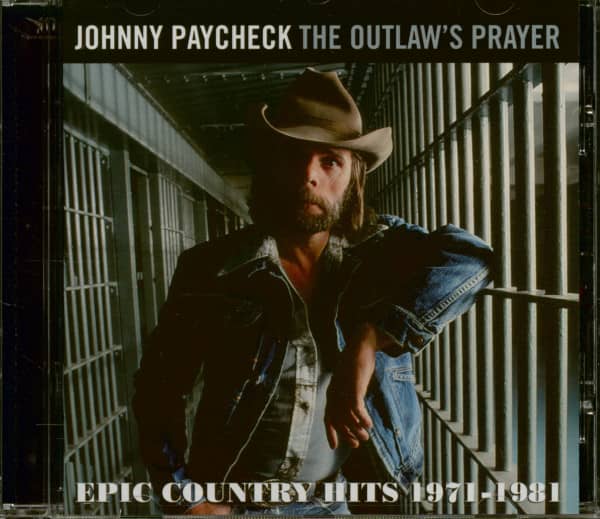 In country music’s roster of great honky tonk singers, Johnny Paycheck is without doubt one of the greatest. In 1977 he enjoyed his only country chart No.1 with the classic novelty, ‘Take This Job And Shove It’ a record so huge all across America it inspired scores of examples of industrial action, became an anthem for America’s blue collar workforce and inspired a movie of the same title.

In all he accumulated sixty country chart hits between 1965 and 1989 and placed twenty albums on the country LP charts between 1966 and 1987. An achievement that places him within the top 100 country performers of all time.

Collected on this CD are 26 country hits he enjoyed on Epic Records between 1971 and 1981. 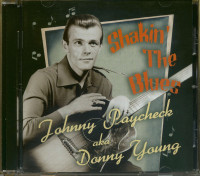 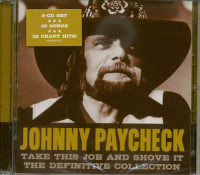 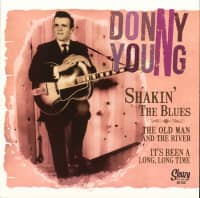 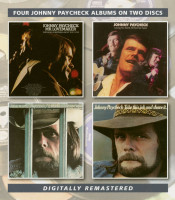