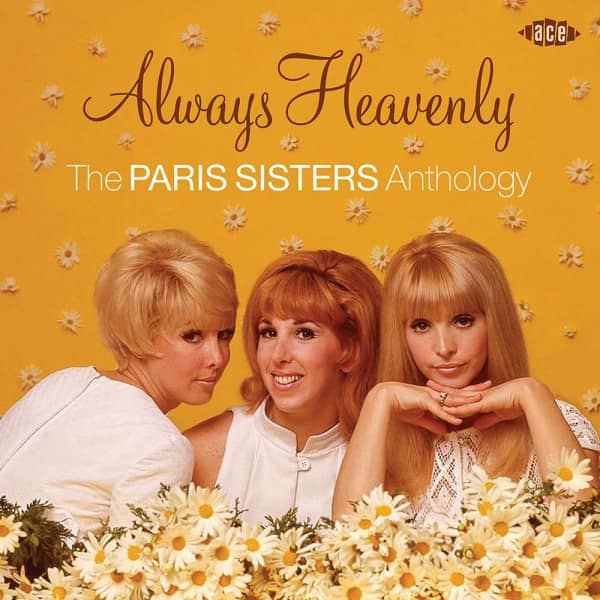 (2016/Ace) 25 tracks 1961-1968 with 24 page booklet.
The Paris Sisters’ ‘I Love How You Love Me’ is one of the most enduring hits from the golden age of girl groups. What is less well-known is that Albeth, Priscilla and Sherrell Paris had a subsequent career of unparalleled consistency, making one great record after another through to the end of the decade. Yet their style and demeanour were not that of the typical teenager, even if Sherrell and Priscilla were of a comparable age to many of their contemporaries.
By the time of their 1961 breakthrough, these singing-dancing siblings had been through a near-decade of stage work, which their new chart success would only increase. The shared experience added a layer of resilience and professionalism that stood these young women in good stead as they weathered the vagaries of a life in showbiz. Priscilla’s was the wistful, pensive sound that became one of the signatures of 1960s pop: a voice that couldn’t help but impart some of the hurt life in the goldfish bowl brought. “Always Heavenly” is the first comprehensive overview of the sisters’ 1960s recording career. As their catalogue is spread across so many labels, such an anthology has proven untenable until now. Phil Spector established the classic Paris Sisters sound by bringing Priscilla’s cooing voice to the forefront. Over the next eight years, the trio’s recordings would benefit from some of the best producers and arrangers in the business, including Jack Nitzsche, Terry Melcher and Nik Venet. Highlights abound, from the early 60s Gregmark sessions with Spector through to their swansong releases on Capitol and Crescendo in 1968.
The group’s recordings for MGM, Mercury and Reprise are state-of-the-art Hollywood femme-pop, while the more obscure “Glass House” and “Golden Hits” albums showcased a more experimental, folky side to the act, driven largely by the ambitions of Priscilla. Careful vault research has also thrown up several unheard gems, including the girls’ legendary unissued single for Columbia from 1963. The Paris Sisters story is a classic showbusiness tale that is gone into in great detail in the liner notes and is profusely illustrated with some stunning visuals. While Priscilla died in 2005, Sherrell and Albeth, along with manager Clancy Grass, have contributed to the package, although sadly Albeth too died suddenly at the end of 2014. This long-overdue package is thus dedicated to her, saluting one of the finest exponents of the girl group genre.(Alec Palao) 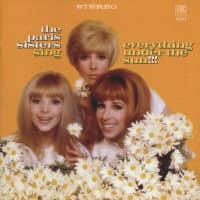