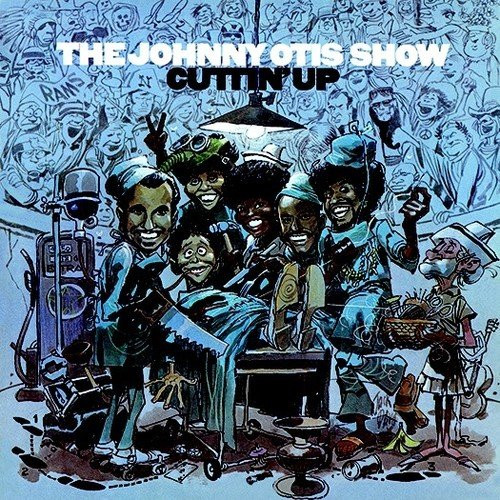 (2016/Wounded Bird) 12 tracks
Johnny Otis has many talents. These include playing the piano, vibraphone, drums, percussion and vocals. He was an American singer, musician, composer, arranger, bandleader, talent scout, disc jockey, record producer, television show host, artist, author, journalist, minister and impresario. He was a big influence on American R&B and rock & roll. Johnny was known as the original King of Rock & Roll and commonly referred to as Godfather of Rhythm & Blues. Featured on this album is his son, guitar prodigy Shuggie Otis along with violinist Don "Sugarcane" Harris. Cuttin' Up was originally released in 1970. It is making it's worldwide CD debut! 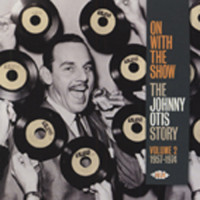 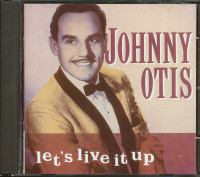 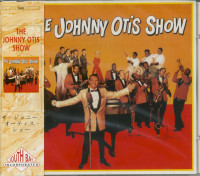