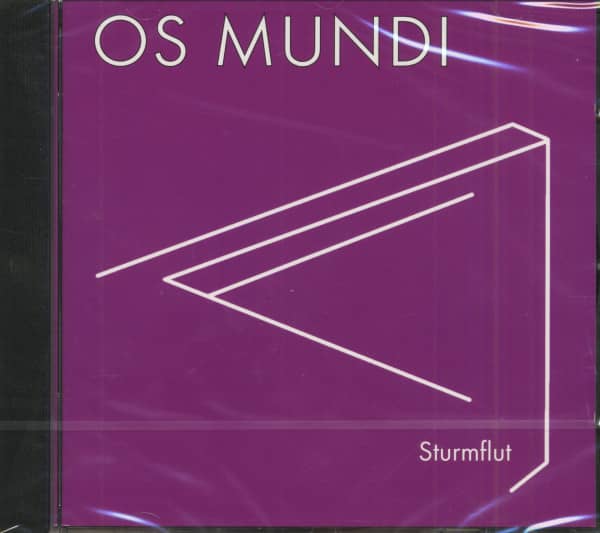 (Garden Of Delights) 7 tracks
Os Mundi from Berlin became known through their two LPs on Metronome and Brain. In 1975, when they had almost disbanded, their guitarist Udo Arndt did an internship in the studio of a radio station and invited his friends there to record with them for free. These took place in changing loose line-ups, together with guest musicians from Agitation Free, for example.
They played rather soft jazz rock without vocals, which sounds very clean and has now been released for the first time.
In addition, there are three other studio recordings and two RIAS pieces on the CD.
In the booklet, the history of Os Mundi is spread out in detail, with plenty of pictures, detailed discographies, cover repros, and so on. So to speak, the missing piece in the group's catalog raisonné.