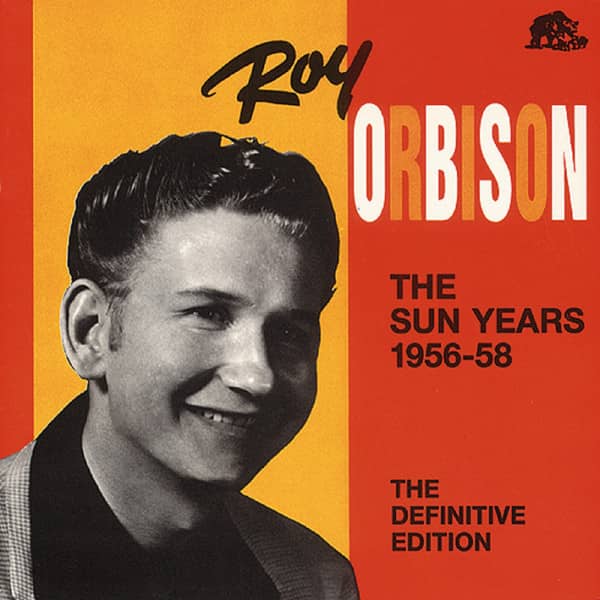 Here's the definitive edition of Roy's rock 'n' roll years with Sun 1956-1958. The 28 songs include Ooby Dooby, Rockhouse, You're My Baby, Chickhearted, Go Go Go, Domino, Trying To Get To You, Sweet And Easy To Love, as well as two versions of Claudette and undubbed versions of songs like Problem Child, You're Gonna Cry, and This Kind Of Love.

There are several editions of Roy's Sun sides out there, but this is complete, undubbed, and in first generation sound quality! In other words, it's the one you need. 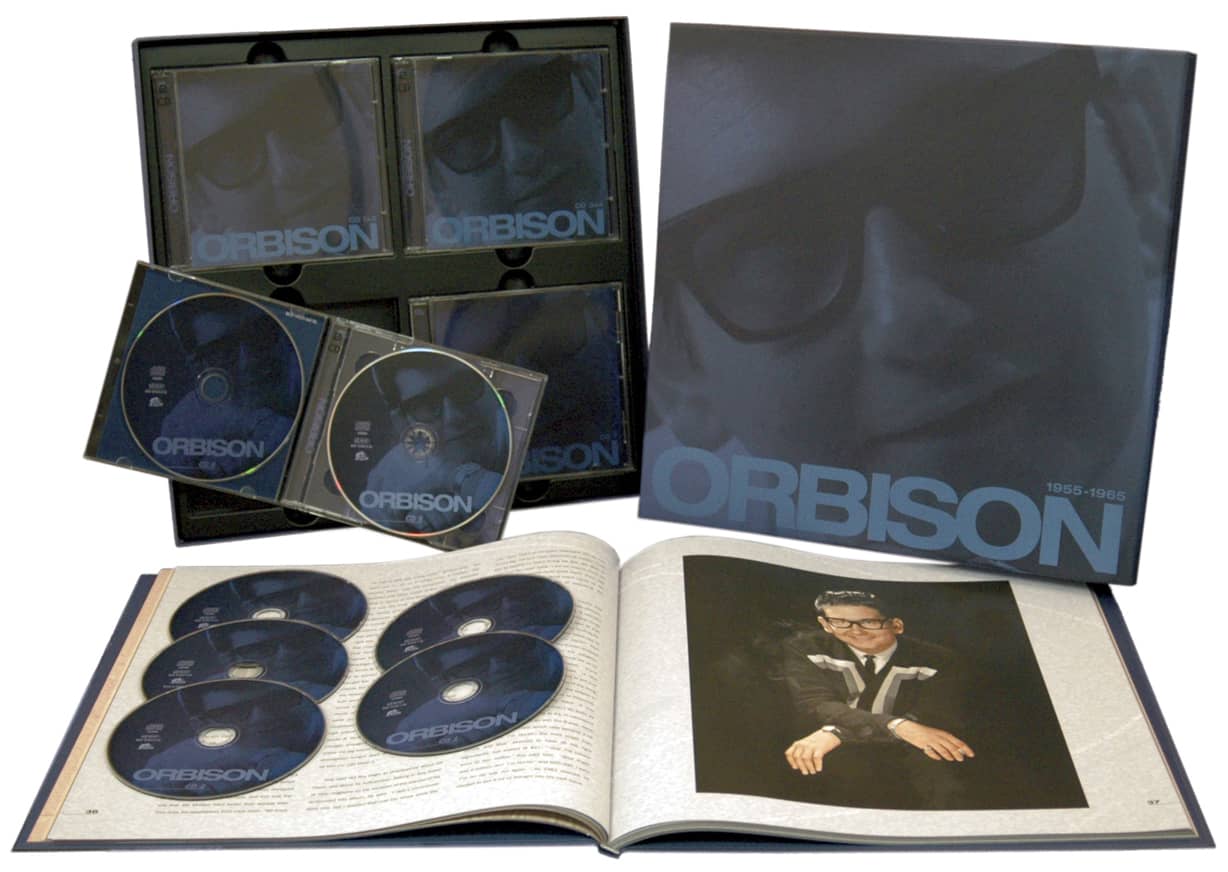 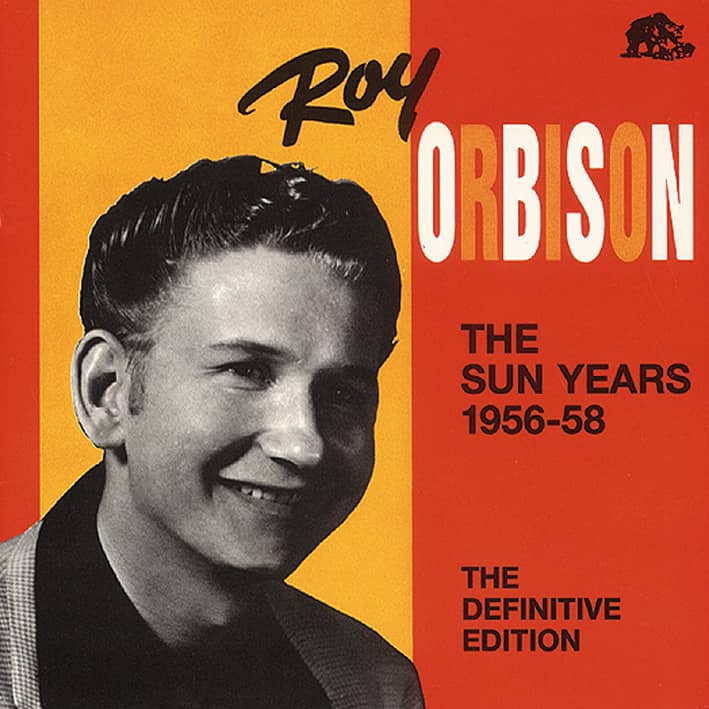 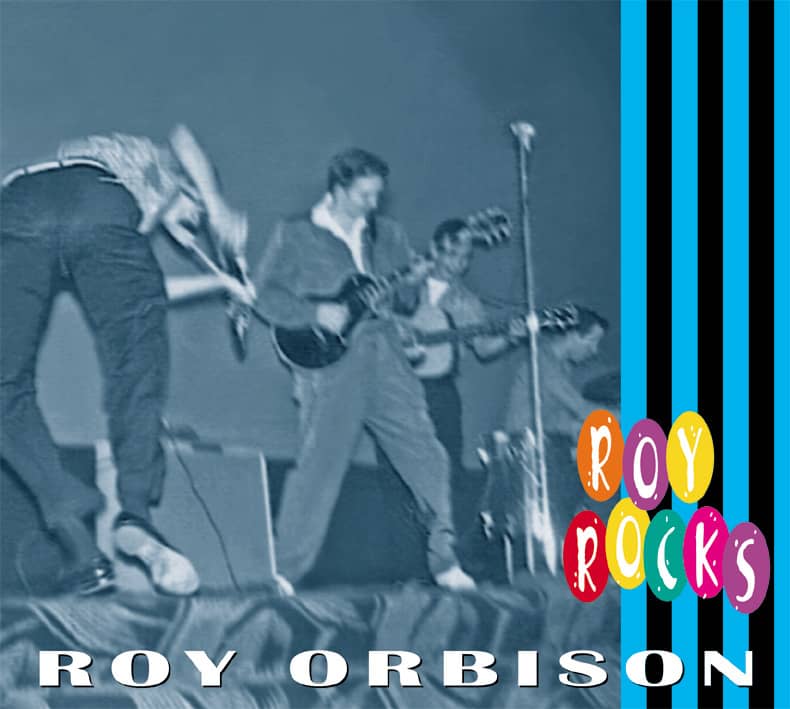 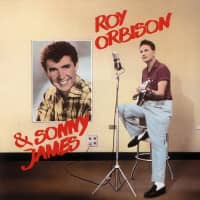 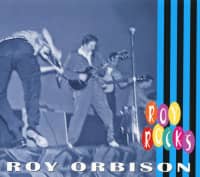 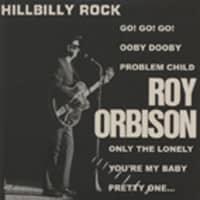