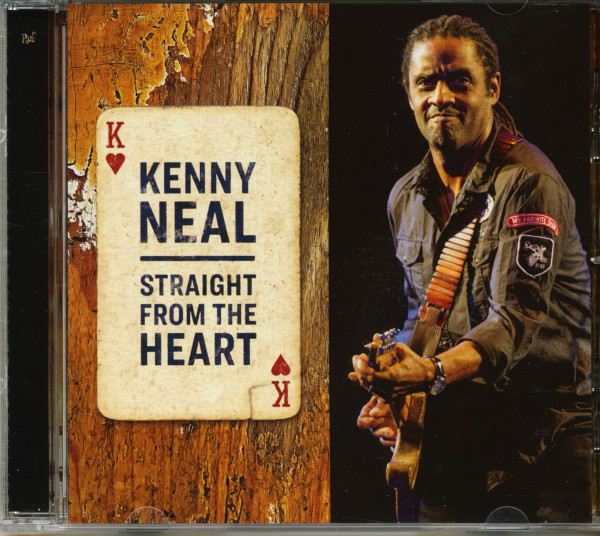 P Secure bonuspoints now
Description Review 0
Description
(Ruf Records) 11 tracks Down there in Louisiana, they do it differently. The musical giants of... more
Close menu

Down there in Louisiana, they do it differently. The musical giants of the Deep South state have always had their very own recipe for American roots music: spiced with jazz, steeped in swamp blues, and always cooked a little differently by each artist who performs it. "This is the first album I've ever recorded in my ancestral home, and it really came straight from my heart," says Neal, who recorded in his own Brookstown Recording Studios with a top team of local musicians and also served as producer.

"All the tradition lines of the blues come together here and become one." If there's a guiding concept to the eleven songs on Straight From The Heart, it's Neal's mission to turn back the clock on his life and channel the spirit of the music to sound like it did on his family's record player in the early years. You can hear Straight From The Heart that Neal has been on the road a lot, his new album is a return home in every sense of the word. His Baton Rouge buddies were joined in the studio by a few special guests, highlighting Neal's standing in the scene, including highly touted blues sensation Christone Kingfish Ingram, who co-wrote and played guitar on Mount Up On The Wings Of The King, pop great Tito Jackson on where Timing and Rockin' Dopsie Junior & The Zydeco Twisters on two songs.

You can also hear Neal's supremely talented daughter Syreeta on Two Timing as she brings the song to a close with her vocals. "It was like a family reunion," Neal says of the relaxed sessions. "It was great because I had all the musicians with me who grew up here in Baton Rouge after me. And being in my own studio and not having to worry about time." In the face of such a candid record, it's impossible not to be appreciative. And as the world opens up again and Kenny Neal embraces his familiar habitat on the road, this Louisiana icon will bring a bit of the spirit of Baton Rouge to every stage he steps on. "It costs nothing to share a little love and a little respect," he says. "And we can all rise above ...". 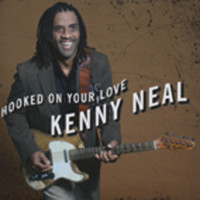 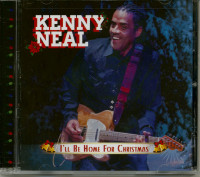 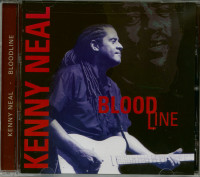