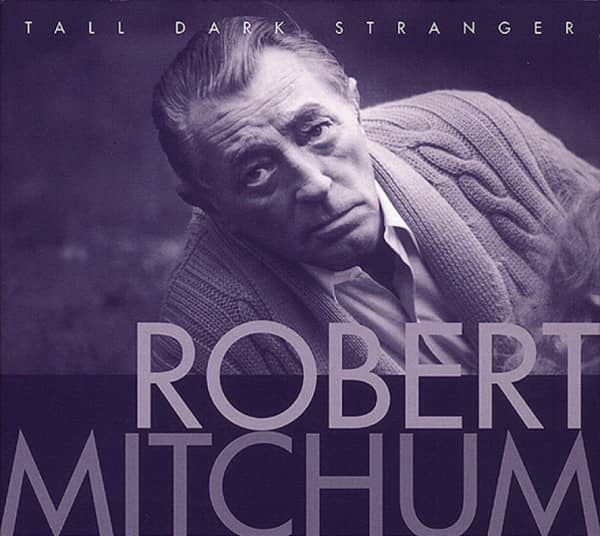 
A must for the Robert Mitchum fan.
The accompanying 72-page booklet includes many rare movie posters, lobbycards, programs, filmography, and other rare material.

Here are more Robert Mitchum recordings, a perfect companion to 'That Man'. Here we have his songs for the 1948 movie 'Rachel And The Stranger', and the theme song for the film 'Young Billy Young' plus a few pop standards that he recorded as demos. The 15 titles include Dinah, Roving Gambler, and Blue Skies. 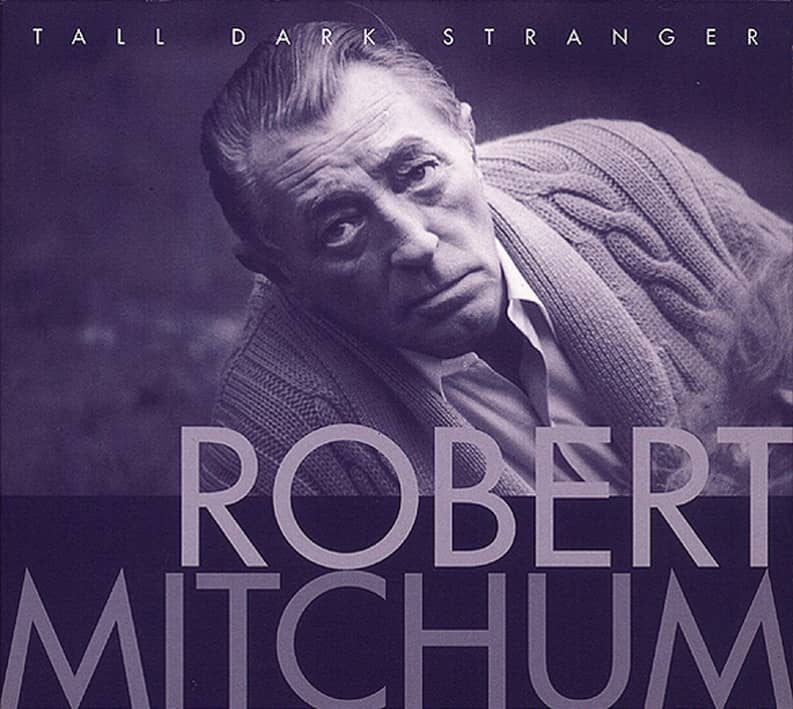 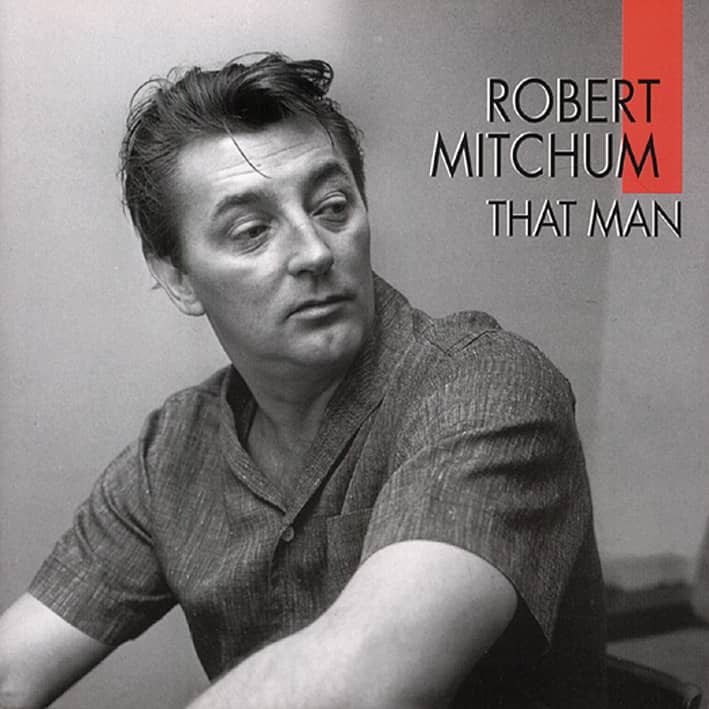 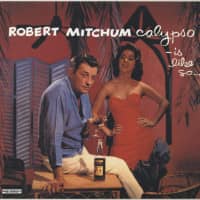 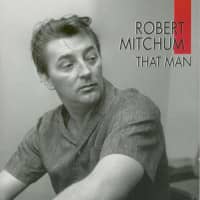