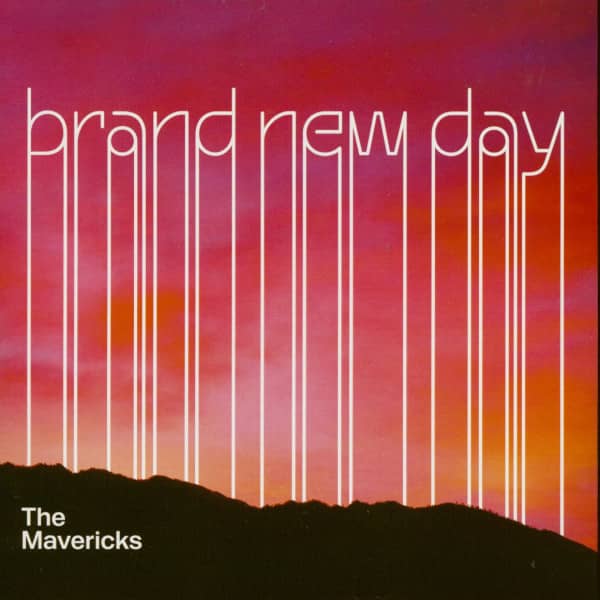 (2017/Mundo Mundo) 10 tracks - digisleeve including all lyrics.
-
The genre-defying Mavericks are declaring their independence and stepping out on their own with Brand New Day, the first studio album released on Mono Mundo Recordings, the label they founded in 2016. Brand New Day is the follow-up to the widely praised albums Mono (2015) and In Time (2013). Flashing the same exhilarating, beyond-category style that has defined The Mavericks, the album introduces a collection of taut, energetic, economical songs sure to be embraced by both original fans of their Top 10 albums and hit singles of the '90s and a new generation of listeners who have joined the party since their triumphant 2012 reunion. It is the mature and timely work of an exciting and underestimated American band that has embraced it's own destiny. 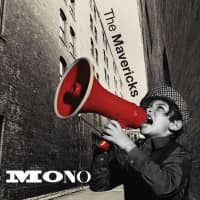 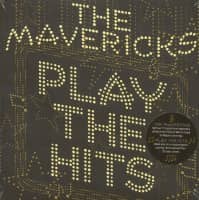 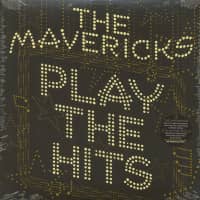