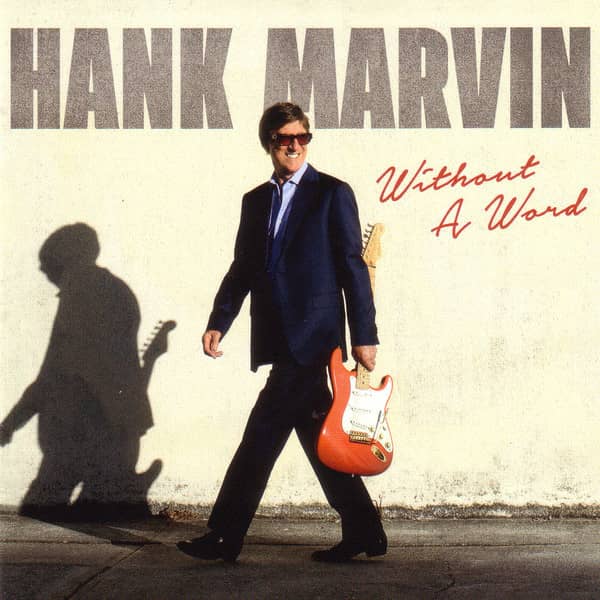 P Secure bonuspoints now
Description Review 0
Description
(Handisc Records) 14 tracks Hank Marvin is not a man of many words, at least not when it comes... more
Close menu

Hank Marvin: Without A Word (CD)

Hank Marvin is not a man of many words, at least not when it comes to his music. Without A Word is the significant title of his new album, his 16th solo record by now.

But instead, the British guitar virtuoso lets his instrument do the talking in a total of 14 new songs. Besides his own composition Russian Doll, which Marvin recorded with his son Ben, Without A Word mainly features cover versions of his favourite pieces.

These include the jazz standards "Don't Get Around Much Anymore", "Moon River", "The Fool On The Hill", the legendary "Doctor Who Theme" and the Louis Armstrong classic "What A Wonderful World".

What this man does is without words: With his new album "Without A Word", guitarist Hank Marvin once again demonstrates his gigantic talent and all his creativity. 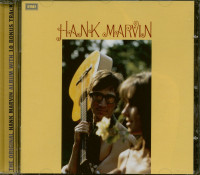 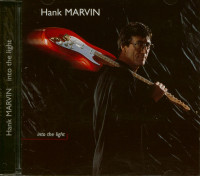 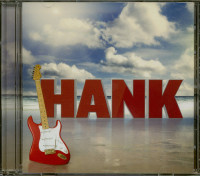