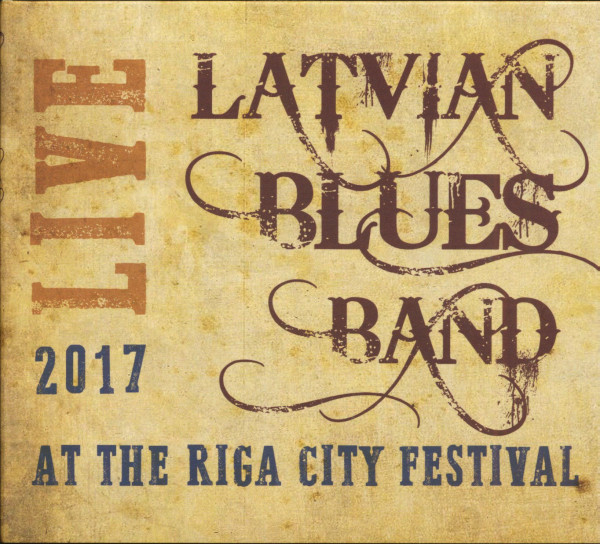 (LBB) 11 Tracks - Digipack - Europe's best Blues Band comes from Latvia! And this is their sixth album, brand new for 2018! Live in Riga! 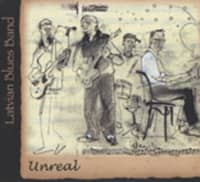 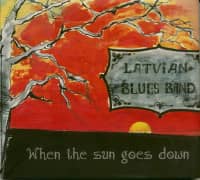 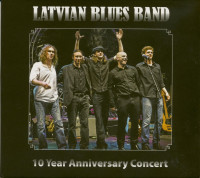 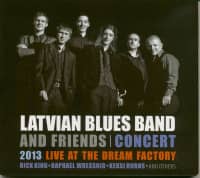