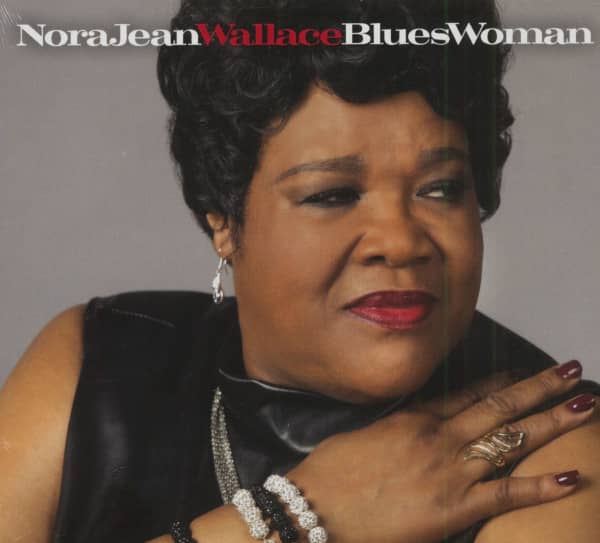 Nora Jean Wallace returns after 16 years since her 2004 BMA-nominated and critically-acclaimed release, Going Back to Mississippi. Blueswoman shows why Nora was born to sing the blues. A staple of the Chicago Blues scene, Nora Jean pours her heart into eight originals including the Koko Taylor inspired title track, “I’m a Blues Woman,” and “Rag and Bucket” written with co-writer, Stanley Banks. The Syl Johnson classic, “I Can’t Stop,” and George Jackson’s “Evidence” are great canvases for Nora’s powerful gift. No wonder The Chicago Sun-Times called her performance at the Chicago Blues Festival “show-stopping,” and the legendary Koko Taylor is quoted as saying, “Nora Jean sounds just like I did when I was her age!” This is a must for all fans of real-deal blues.