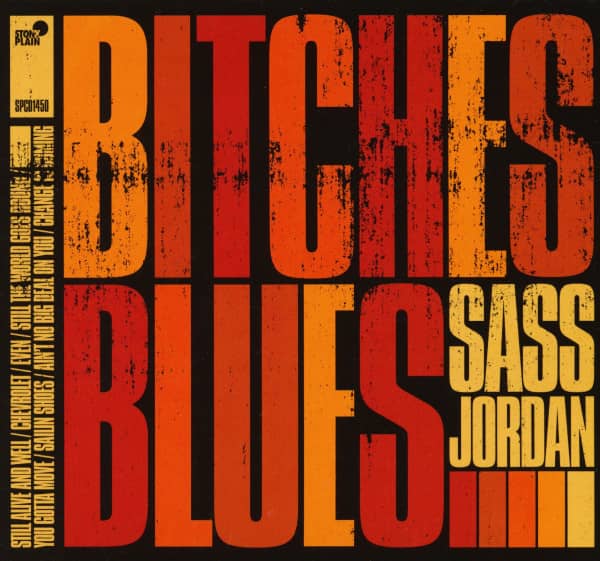 While Sass Jordan is celebrated as a multi-platinum rock singer, her 2020 album Rebel Moon Blues showed that she sings the blues with as much power and authenticity as she is personified in the rock world. Following the rave reviews of Rebel Moon Blues, Sass continues her talent as a blues vocalist with 8 new tracks on Bitches Blues, out June 3 on Stony Plain Records.

Reflecting on the impact the last two years have had on us all, Sass has recorded songs that explore the visceral emotional territory of a pandemic and the many conflicts the world will be rocked by in its aftermath. Still Alive and Well is Sass' triumphant interpretation of a Rick Derringer song that introduces the album. Her original song Still The World Goes Round marks the center with a look at power structures, both within and without, while another new creation Change Is Coming ends the collection with a trance-like chant that offers an uplifting perspective.