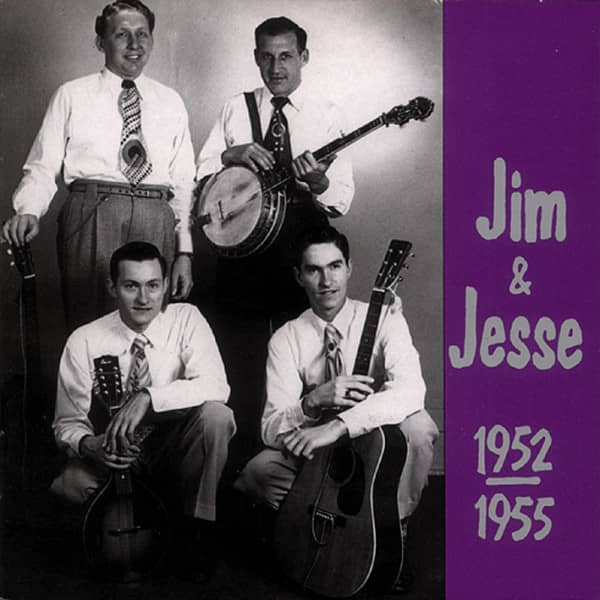 Jim & Jesse McReynolds start here. These 20 recordings for Capitol mark the beginning on record of one of the most consistently innovative partnerships in bluegrass history.
The songs include I'll Wash Your Love From My Heart, Are You Missing Me, Virginia Waltz, Are You Lost In Sin, Purple Heart, Air Mail Special, Too Many Tears,
My Darling's In Heaven, and I'll See You Tonight (In My Dreams).