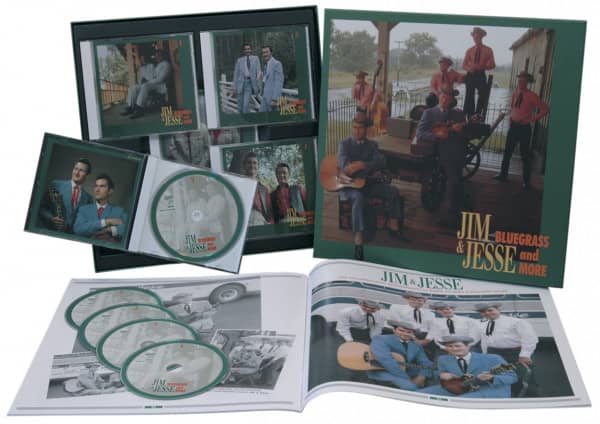 This article is deleted and can no longer be ordered!
Please inform me as soon as the product is available again.
P Secure bonuspoints now
Description
Learn more about JIM & JESSE
Review 0
Description
5-CD box (LP-size) with 32-page book, 136 tracks. Playing time approx. 341 mns. During the... more
Close menu

During the '60s, younger musicians began experimenting with bluegrass. Among the first to stretch the boundaries were Jim & Jesse. From 1960 to 1969 they recorded for Epic Records, and all 136 recordings are complete here. There were two traditional gospel albums, but also surprisingly good bluegrass versions of Chuck Berry tunes, and some great truck driving songs like their hit, Diesel On My Tail. 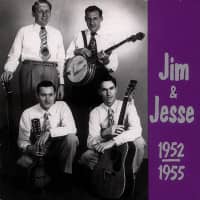