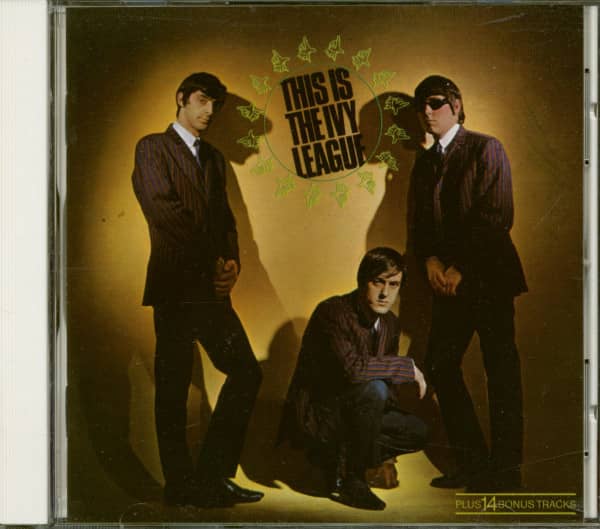 Although British Beat absorbed several strands of American pop. few were successful in recreating the close harmony. Falsetto style of the Four Freshmen which in turn influenced the Beach Boys. Add a dash of Four Seasons, and an English perspective and the result was the excellent I, league. The group was initially based around two songwriters, John Carter and Ken Lewis, who had previously led Carter Lewis and the Southerners. As such they recorded several singles for Piccadilly, Ember and Oriole and had cut a minor hit with 'Your Momma's out of Town'. Also In the group (briefly) were Jimmy Page and Viv Prince, but the duo's increasing work as tunesmiths caused the Southerners' collapse.

As early as 1962 Carter and Lewis had given Mike Sarne a No. 1 with 'Will I What', and their other compositions included songs for the Maurauders. Brenda Lee, P.J. Proby, the superb McKinleys (who they also produced) and many more. However by 1964 they were again attracted to the idea of a group, and formed the Ivy League with another established backroom performer, Perry Ford. Ford had been a part of Bert Weedon's group and was yet another songwriter, a combination of voices and experience which was to make the new group so distinctive. While their debut single. 'What More Do You Want', was something of a flop, the follow-up. 'Funny How Love Can be', was a hit in January 1965 and established both the group's name and style. Successive singles.

'That's Why I'm Crying' and 'Tossing and Turning' were also successful. but the group then seemed to lose popularity and the releases which followed struggled. This was undeserved, there's no denying their quality, in particular the evocative 'My World Fell Down', which caught the League at a creative peak. John Carter left the group M 1966. opening the personel upheavals which would then follow. Ken Lewis would also drop out although Perry Ford stayed at the helm alongside a series of replacements, one of which was another session vocalist. Tony Burroughs. As late as 1969 Perry was still in there. but the group had long been superceeded by the Flowerpot Men and sundry other Carter/Lewis outlets. Included here are all the I, League's 'A' sides up to October 1967. 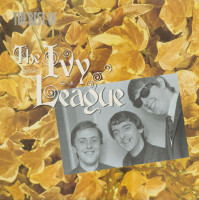