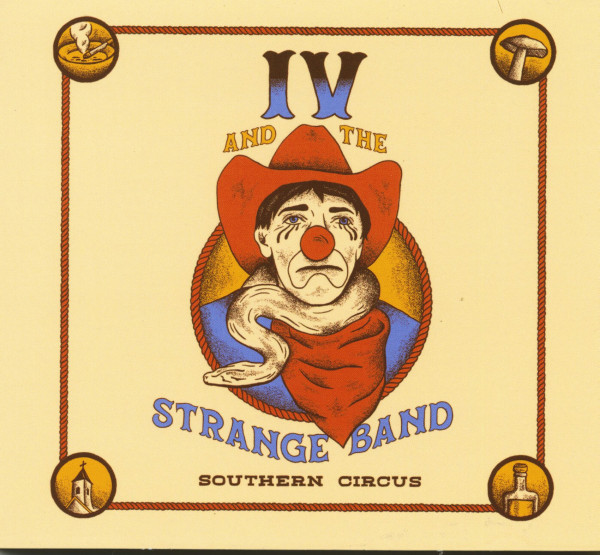 IV and the Strange Band released their new album Southern Circus on June 17 via Black Country Rock.
For those who don't know IV and the Strange Band yet:
They take their name from bandleader Coleman Williams (great-grandson of Hank Williams, grandson of Hank Williams Jr. and son of Hank Williams III, hence "IV"), and their new album is released on the label of Shooter Jennings, who is also the son of a country legend (Waylon Jennings). And as you can hear on the new single, Coleman honors the music that his family helped create over the decades, but he doesn't get stuck in the past. He puts his own spin on it, combining traditional sounds with a harder rock side that allows them to keep up with bands like current tourmates Eyehategod.