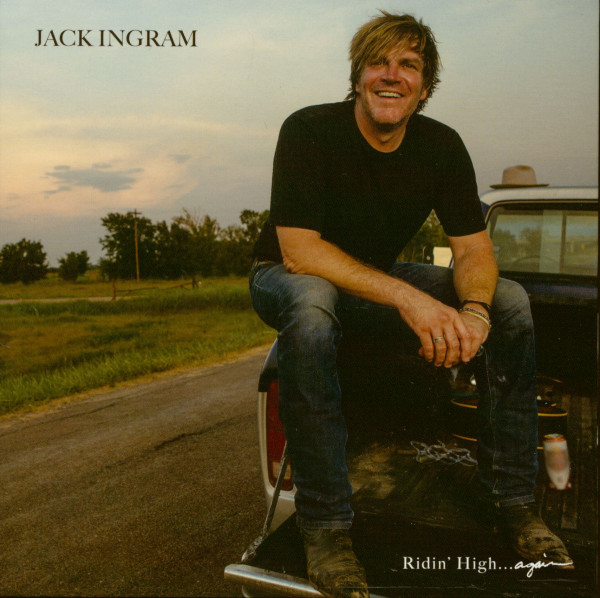 Ridin' High... Again, is a 13-song homage to the music and songwriters of his home state of Texas, and a tribute in spirit to the great Jerry Jeff Walker and his classic record, Ridin' High. It was recorded over two days at famed Arlyn Studios in Austin, TX and features legendary Texan Charlie Sexton on guitar. Six of the songs are covers of songs written by Texas greats, including Guy Clark's "Desperados Waiting For A Train," Kris Kristofferson's "Jesus Was a Capricorn," and Willie Nelson's "Gotta Get Drunk," as well songs by Hayes Carll, Rusty Weir, and Keith Gattis.

Six songs are Ingram's, including co-writes with Todd Snider, Jon Randall Stewart and Miranda Lambert, most notably Ingram's version of the Academy of Country Music's 2018 Song of the Year, "Tin Man," a hit for Lambert and featuring The Texas Gentlemen.