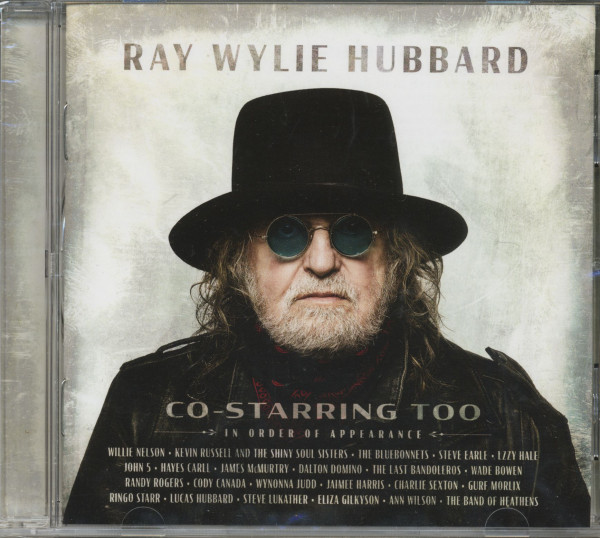 P Secure bonuspoints now
Description Review 0
Description
(Big Machine Records) 11 tracks Co-Starring Too comes up with some surprises In most of the... more
Close menu

Co-Starring Too comes up with some surprises

In most of the songs the style boundaries are undefined. They merge into each other. Country elements blend seamlessly with rock and blues ingredients, and in between - if you listen closely - you can also make out Americana and folk influences. Everything is somehow there and belongs together with him, the almost 75-year-old veteran. Boundaries? Not with him! Even when he presents country icon Willie Nelson as a duet partner in the cryptically titled opener "Stone Blind Horses," it's not just country: the wistfulness of the blues also resonates - and thus makes for a refreshingly unformatted listening experience.

The same goes for the groove that follows. In the very soulful, stomping midtempo rhythm & blues track, Kevin Russell and the Shiny Soul Sisters are at his side and do credit to the title, in which Hubbard tips his hat to his late coolness colleagues JJ Cale and Tony Joe White. Good Performance. As strong as it all is, his vocal style takes some getting used to, shall we say. His voice lacks any power, any volume. No wonder that his performance often reminds of a kind of chanting - like on the soulful Only a Fool, somehow reminiscent of the Stones, on which The Bluebonnets support him.

His thin voice is much less noticeable when he 1. takes on an acoustic blues-folk song à la Hellbent for Leather and 2. invites an equally reduced singing duet partner like Steve Earle as a guest. The result is a rough-edged, gruff, stubble-bearded song that you'd be only too happy to hear from the two of them in a live club. Okay, the same goes for the next track: the actually very wild Naturally Wild. Lzzy Hale and John 5 are in on this rowdy, almost hard rock style song sweep. Well, age doesn't protect you from rocking, as you can hear here. By the way, the excellent guitar solo in this song deserves an extra mention. 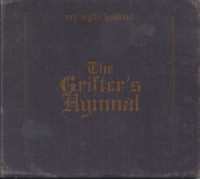 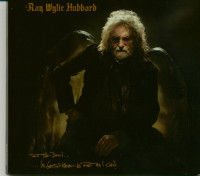