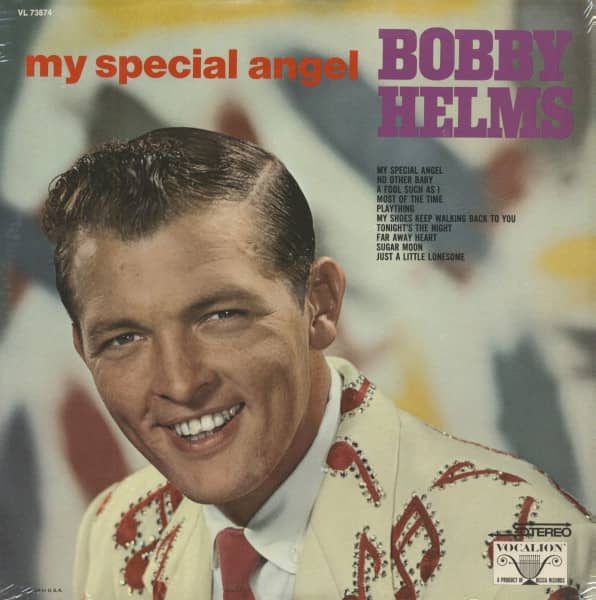 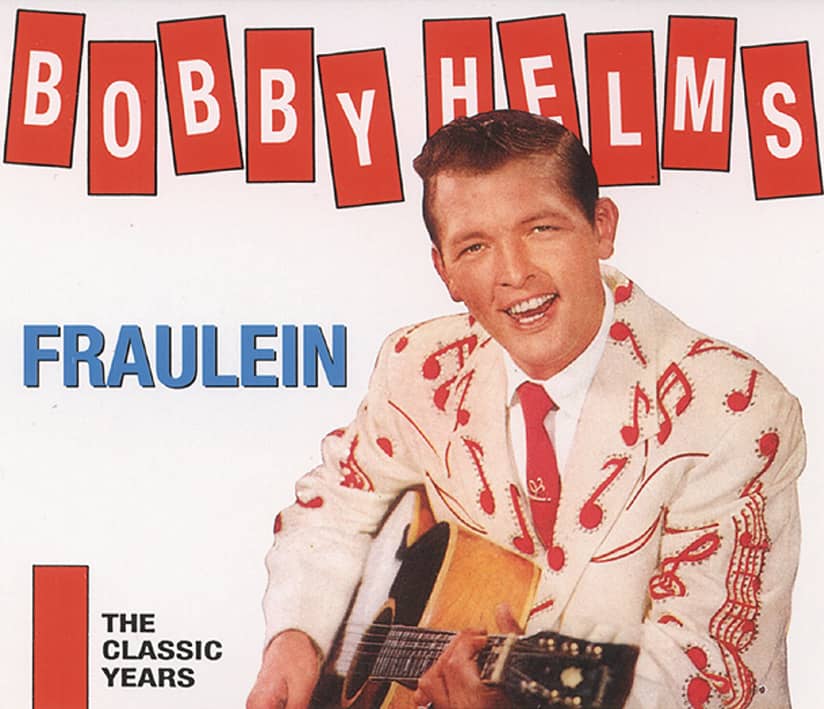 BOBBY HELMS,born August 15, 1933 in Bloomington, Indiana, achieved his biggest seller by mixing rock 'n' roll with the spirit of Christmas. He wasn't too sure about that unholy conjunction but Jingle Bell Rockbecame a holiday classic peaking at #6 pop in 1958, charting each Christmas for the next four years and cropping up in the opening credits to the box-office winner, Lethal Weapon. Two of his other records, Fraulein(#36) and My Special Angel (#7) were among the biggest crossover hits of 1957.

Helms made his first records for Speed, a Nashville label, in 1955. Hillbilly fans regard them as his best efforts. In 1956 he obtained a record deal with Decca after appearing on Ernest Tubb's Midnight Jamboree radio show and auditioning for Decca's A&R man, Paul Cohen. "My first release"he told Walt Trott"was a less than successful number called 'Tennessee Rock 'n' Roll' which came out right after Sun Records had gotten all that attention with their rockin' newcomer Elvis Presley on over there in Memphis".

Paul Cohen chose the song which was written by a couple of Tin Pan Alley tunesmiths, Larry Coleman and Irving Reid. Coleman was famous for Ricochet, Tennessee Wig Walk, Pa-Paya Mama and Changing Partners, novelty hits for Teresa Brewer, Bonnie Lou, Perry Como and Patti Page. The song's contrivance and the fact that Helms was never comfortable with rock'n'roll - "I was a country singer"he told Jimmy Guterman. "I didn't like the beat" -accounts for it's belated appearance in this series. On the other hand when Trevor Cajiao asked if he was happy doing things like Tennessee Rock 'n' Roll, Helms replied"Yeah, it didn't hurt me. That's Grady Martin and 'Sugarfoot' Garland playing high and low guitar on there". 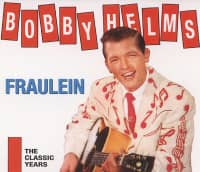 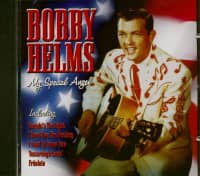 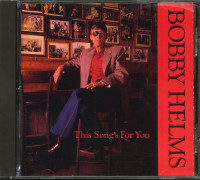