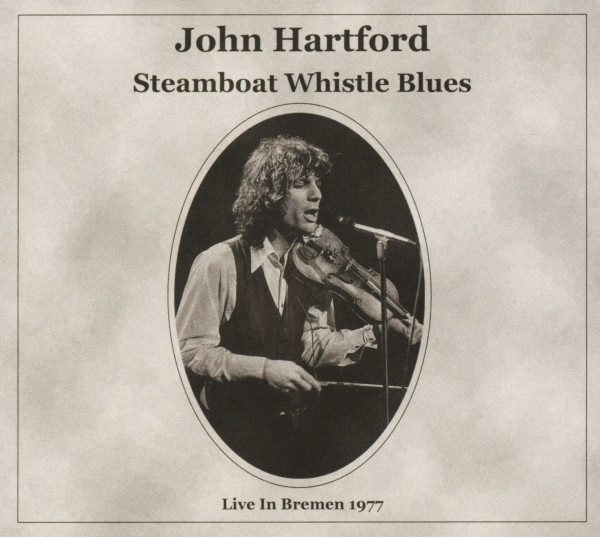 In 1967 Mike Clarke and David Crosby had left the Byrds; only Roger McGuinn and Chris Hillman remained. Hillman, a country music aficionado, brought Gram Parsons to the Byrds and the three decided to record an album about American music history, based on hillbilly, country and bluegrass. They rented a studio in Nashville and hired local musicians, including John Hartford and Clarence White. Under the direction of producer Pete Asher, the Byrds recorded the album "Sweetheart Of The Rodeo."

The influence of John Hartford as guitarist and banjo player on this production is considered enormous. The album is seen as a milestone in rock history, it was the birth of the new genre of country rock, today also called Americana. Without this album, later successes of bands like the Flying Burrito Brothers, Poco and the Eagles or artists like Jackson Browne and Alison Krauss would have been unthinkable.

But there was no room in John Hartford's life to submit artistically to a band structure. He preferred to record solo albums and tour worldwide with them. In the same year that "Sweetheart Of The Rodeo" was released, American country star Glen Campbell covered the John Hartford composition "Gentle On My Mind." The song conquered the world in the Campbell version and earned Hartford two Grammys that same year. In the following years/decades artists like Aretha Franklin, Frank Sinatra, Elvis Presley, but also R.E.M. and Alison Krauss covered this song.

John Hartford once said: "The success with "Gentle On My Mind" brought me my freedom".

It allowed him to fulfill a dream and work for several years as a steersman on a paddle steamer on his beloved Mississippi River.


In February 1977, during one of his rare European tours, John Hartford also made an appearance in Bremen, which was recorded by Radio Bremen. A great recording, entertaining, exciting, multi-faceted. Hartford takes his listeners on an acoustic journey through the diverse and rich history of American music. 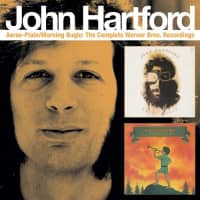 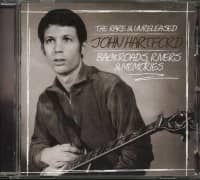 Tracklist
Hartford, John - Steamboat Whistle Blues - Live In Bremen 1977 (CD) CD 1
11 Granny Wontcha Smoke Some Marihuana
12 A Simple Thing As Love
13 Tryin' To Do Something To Get Your Attention
14 You Know, You Know
15 Steamboat Whistle Blues
16 My Rag
17 Let Him Go On, Mama
18 Up On The Hill Where They Do The Boogie
19 (Good Old Electric) Washing Machine
01 Buffalo Gals
02 Skippin' In The Mississippi Dew
03 Don't Leave Your Records In The Sun
04 Gentle On My Mind
05 I Would Not Be Here
06 Waugh Paugh
07 Nobody Eats The Linebaugh's Anymore
08 Salty Dog Blues
09 Turn Your Radio On
10 Orange Blossom Special