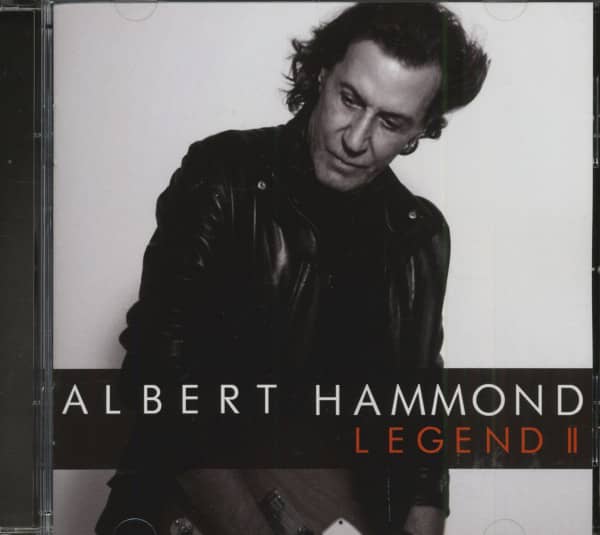 (Hypertension) 18 tracks
He has written such world hits as 'The Air That I Breathe' (Hollies), '99 Miles From LA' (Art Garfunkel), 'One Moment In Time' (Whitney Houston), 'When I Need You' (Leo Sayer), 'Nothing's Gonna Stop Us Now' (Starship), 'I Don't Wanna Lose You' and 'Way Of The World' (Tina Turner) or 'When You Tell Me That You Love Me' (Diana Ross).

He wrote songs for Tom Jones, Joe Cocker, Celine Dion, Chris De Burgh, the Carpenters and Ace of Base. Together with Duffy, he wrote and produced most of the songs on their second album 'Endlessly', released in 2010. Under his own name, he has recorded countless hits - The Free Electric Band, Down By The River, It Never Rains In Southern California, Everything I Want To Do, Moonlight Lady, The Peacemaker, New York City Here I Come, I'm A Train.

Like its predecessor, 'Legend II' is a retrospective of his most famous songs, self-produced and without simply being a 'Greatest Hits' compilation. Like pearls on a string, 18 extraordinary songs on the new album are lined up here to form a complete work of art. 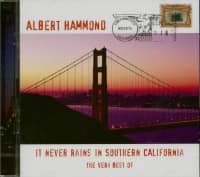