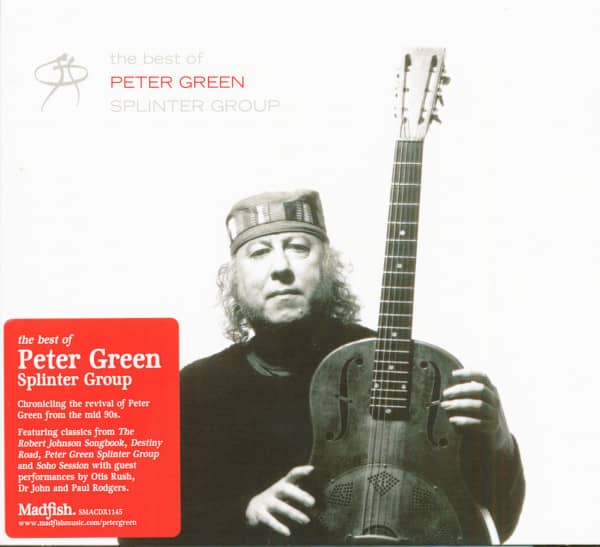 Peter Green is considered one of the best guitarists of his generation. His virtuoso blues playing was an integral part of the sound of the original Fleetwood Mac, which he founded in 1967, and his almost suffering lead guitar put him on a par with legends like Eric Clapton, Jeff Beck and Jimmy Page.
In the early 70's Green left the band and spent most of the next three decades in the wilderness fighting a number of health problems. He reappeared at the end of the 90s and performed with the Peter Green Splinter Group. 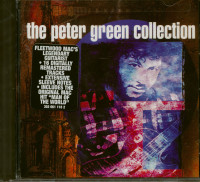 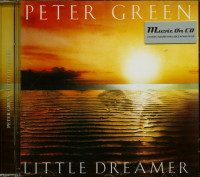