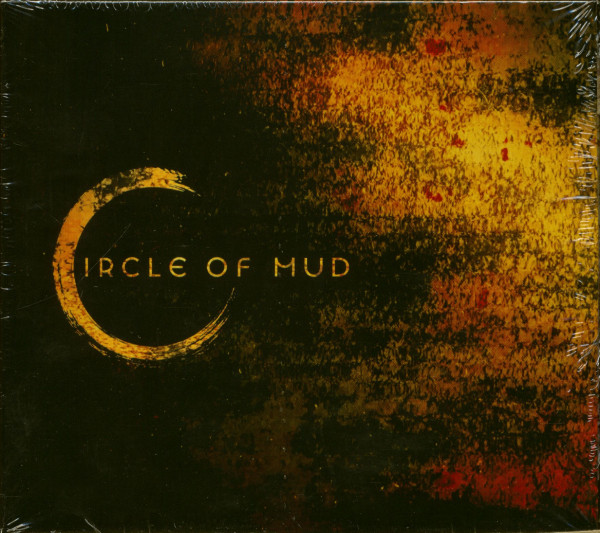 (DixifFog) 12 tracks, digisleeve
Circle Of Mud have one thing written all over them: they want to transport the classic blues that fascinates them so much into the 21st century and thus make it accessible to a completely new, young generation. The quartet of Flo Bauer, Gino Monachello, Franck Bedez and Matthieu Zirn shows how this can be done without disregarding the origins on the eponymous debut album released on Dixie Frog.

Of course, it makes no sense to try to copy or imitate the legendary bluesmen who have gone down in music history as masters of the genre. Instead of delivering a half-hearted copy, Circle Of Mud reinterprets the blues from a very personal point of view. And that with a modern touch. The project was created by guitarist Gino Monachello and young singer-guitarist Flo Bauer, with Matthieu Zirn on drums and Franck Bedez on bass, produced and recorded in David Husser's studio.

Their music is both traditional and contemporary, strong and accessible to a universal blues audience. Circle Of Mud's debut album aims to shake up the blues world and open its doors to a new generation of blues fans.... Check for yourself if the quartet succeeds in doing so.